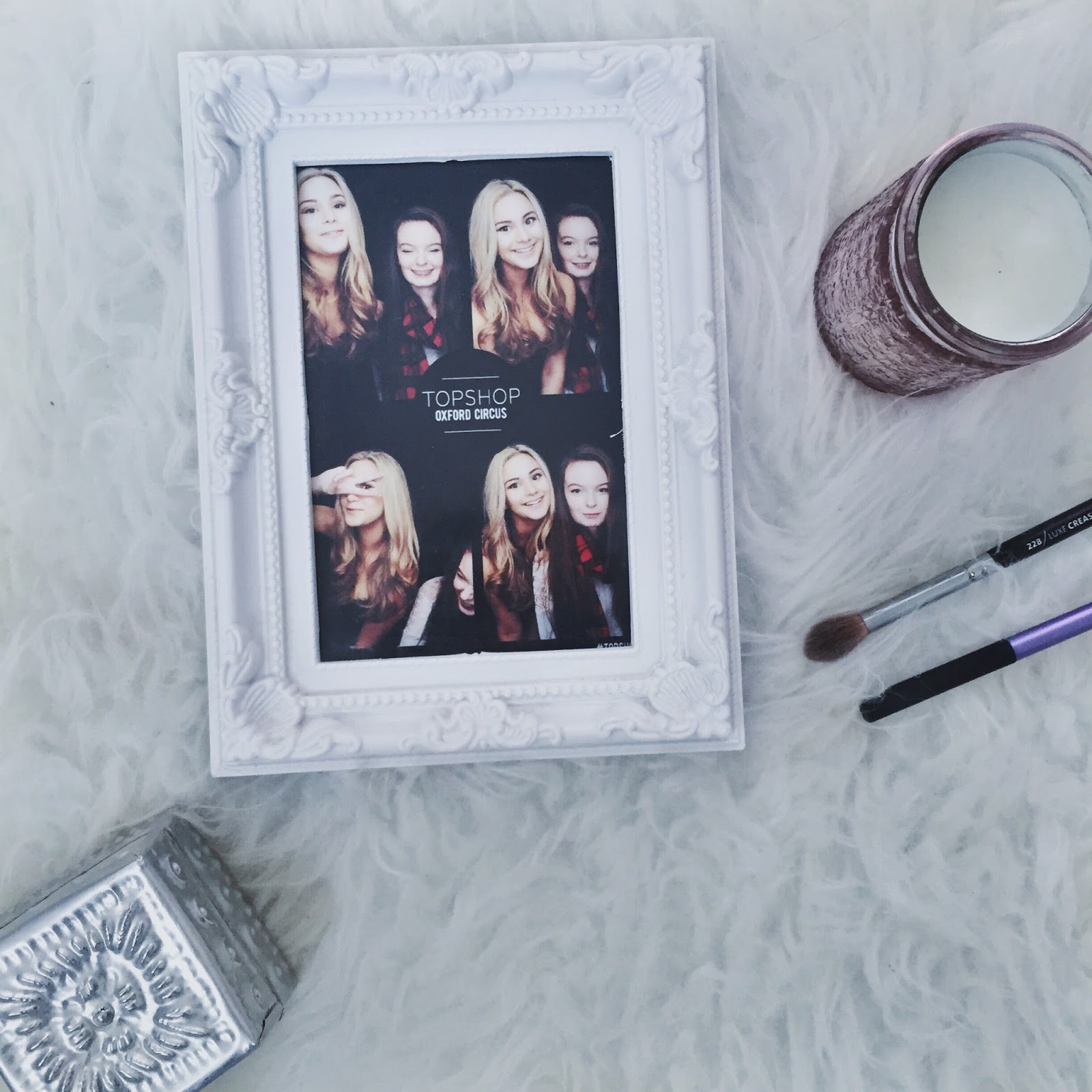 1. FaceTime is a lifesaver

I don’t know how long distance best friends used to survive years ago (pen pals? huge household landlines?) but FaceTime makes life so easy when you have a long distance best friend. It’s like you’re actually there with them, except you can’t hug them or literally slap some sense into them when they need it. FaceTime is probably what kickstarted Becca and I becoming so close, we used to do it all the time and ended up becoming best friends as a result. We’ve cooked together and had lunch dates countless times, as well as put on the same episode of Catfish to go at the exact same time so we could watch it together on FaceTime – yep, we’re those people.

2. You know the struggle of not being with them for occasions

Birthdays? Yeah, you don’t spend those with them. Unless you’re lucky and can visit each other around then. Becca and I are cursed with Christmas time birthdays, hers being 16th December and mine being 30th December, aka the time of year when flights are hella expensive so neither of us can ever afford to visit each other. Even with smaller things like results day, Becca and I were planning to have her visit for mine but it never happened so I had to call her and read her my results on the day instead which was pretty shit cos I kinda wanted her there so I could panic to her and have her slap some sense into me. Christmas? That’s not even a question. We won’t be anywhere near each other around Christmas. I’d love to be able to go to Becca’s on Christmas Eve to exchange presents but no.

3. You know the even bigger struggle of not having them there for the little things

Not spending occasions with each other is one thing, but not having each other there for the little things is actually way worse. You know those times you’re doing something really little and pointless but it would be really fun to have them there, even though the thing would still be pointless? Take me watching Suite Life on Deck again for example, as I’ve mentioned it on the blog once before and in mine and Becca’s video together, I always sit at home watching it alone but kinda wishing Becca was there with me because it would just be a laugh, and when I stayed with her in Dublin we got to watch one episode together which was really nice even though it was totally boring. There’s also those times when you don’t feel great and you’d love to have your best friend there to cheer you up or something, but that can’t really happen. Sucks, doesn’t it?

Becca made this point to me, and it’s so hilariously true. If you live in different cities or countries that have their own dialect, you two will be using your own slang words that, at first, neither of you will understand but as you get closer, you’ll start using your best friend’s slang and they’ll use yours, then you’ll end up confusing everybody where you live because you’re talking like you don’t live there. I say grand way too often and I must come across like such a wannabe-Irishie but I blame Becca.

5. You can’t borrow their stuff, and they have great stuff

When Becca and I stayed in a hotel together with my parents back in June in Dublin, I used her make up brushes and it was great. When I stayed with her in Clare recently, she used my Strobe Cream and, on the day we filmed our videos, decided to wear an outfit half consisting of my clothes. Becca has amazing make up brushes that, unlike mine, aren’t out-of-shape or are just a better make then mine, and she likes my style, so it would be great if I could use her make up brushes every day of my life and she could borrow my clothes every day of her life but that will never happen. Sigh.

6. You know how much better it is to have a friend that doesn’t go to your school or know your environment

This is such a plus because it’s always really nice to get advice from someone who has no attachment to the situation you’re in because they don’t know anyone but you from where you live. If I would ever have an issue with friends or boys or college here, I could go to Becca for advice and she could give me advice that was so valuable because she would have the perspective of someone viewing and evaluating the situation without knowing the friends or boys or the way things work at my college. It’s really valuable to have someone like that, we’re actually great at giving each other advice too. I recently sent Becca a long advice paragraph about her grad which made her cry, ain’t I lovely?

7. You are automatically friends with each other’s friends

This is just a rule. You two are similar enough to have the same taste in friends (is that a thing? Can I make it a thing?) so you’ll instantly get on with each other’s friends anyway. Plus you’ve probably bored all your friend’s ears off by talking to them about your long distance best friend and everything that happens to them, so your own friends would already practically know your long distance one. Prime example is of me making friends with all Becca’s friends when I visited her a few weeks ago. Shoutout to my Ennis Squad.

8. When it comes down to it, you two are way too alike

You probably couldn’t cope with another version of you always being around but you slowly, over the course of your friendship, come to realise that your long distance best friend is so freakishly similar to you that it can’t be a coincidence. The great thing about your long distance best friend being long distance is that you don’t have to feel the struggle of putting up with another you around 24/7. Instead you find it cute that you’re really alike, although everyone else must find it cringy but who cares about everyone else?

9. Everything always reminds you of them

You have so many stupid inside jokes or pointless things that you discuss that everything ends up reminding you of them, even something really small and insignificant. Whenever I go to Oxford Street, I think of Becca. Whenever Becca goes to French grinds, she thinks of me. The list of things, words, people, and places that remind you of your long distance best friend are endless, probably because you never have them around so this is how you subconsciously compensate for it. This leads me on to my next point…

10. You’re always thinking about them

Even if you don’t realise it, you are. On top of the many, many things that remind you of them, you’ll also have multiple moments a day where you stop to think to yourself that whatever you’re doing right now would be really great if your long distance best friend was there with you. You can also be doing something and suddenly stop to think about how you can’t wait to WhatsApp your long distance best friend straight after to tell them all about it, even if it’s something boring and uneventful.

11. You never take time together for granted, and you hate people who do

Whenever you finally get to see each other you make the absolute most of the time that you have together, you make an idea beforehand of what you’ll do and, even if you don’t follow it, you’re still doing things that ensure you aren’t wasting your time together. Oh, and when you aren’t together and you see other best friends, you get internally annoyed at how they’re taking their time together for granted because some friends (ie you and your long distance best friend) can’t see each other often at all.

12. Coming down from the high of seeing them

I think Becca and I are probably still in this phase after I left Ireland two weeks ago. You never want to say bye, you dread it but ultimately you have to. Then once you’ve left each other after seeing each other, you have to try and get over it and cope with life without them. It’s a struggle but you’ve done it before so you can do it again.