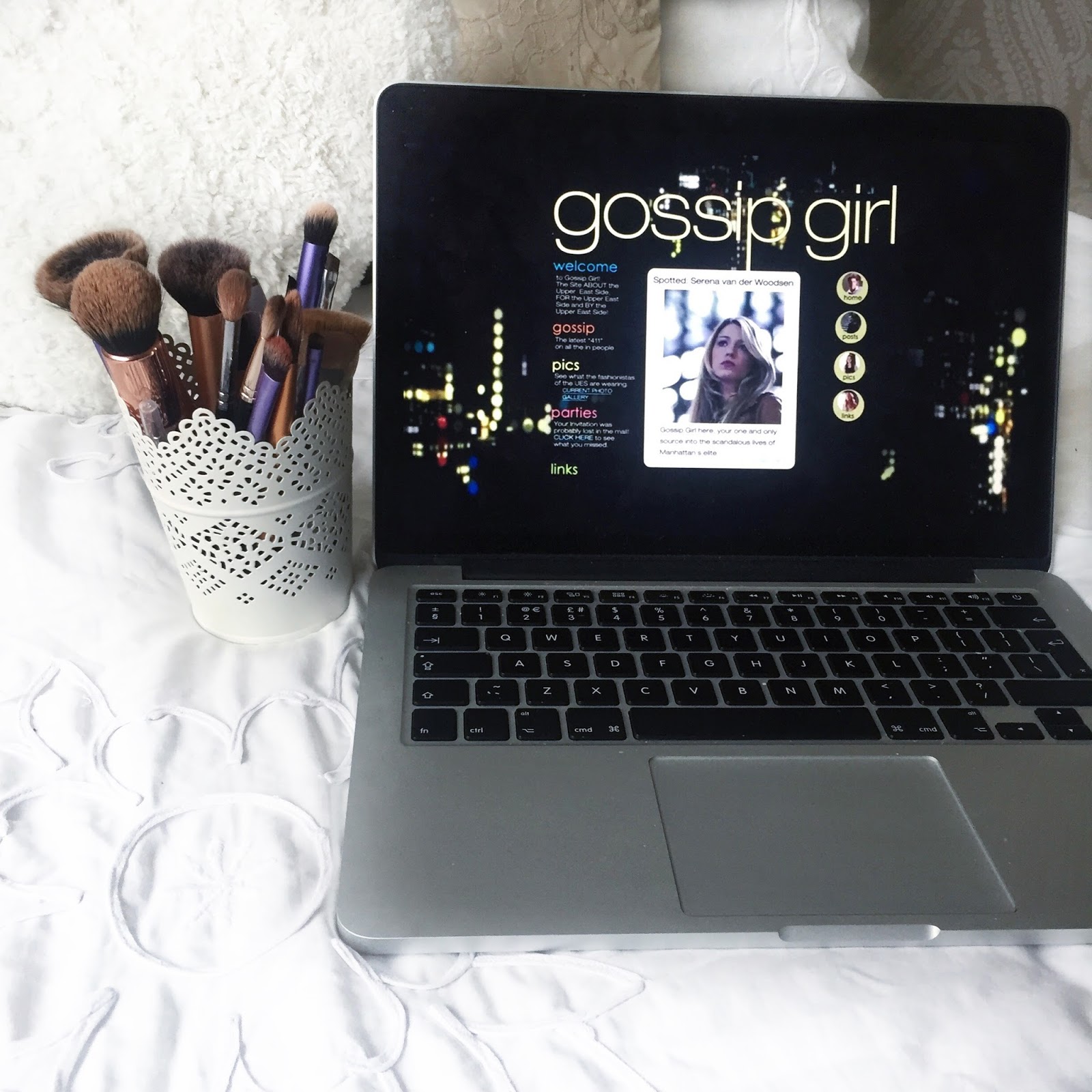 Gossip Girl is my all time favourite show. I’ve watched the entire series over and over again, and I love to pick any random episode from any season and just watch it when I’m bored and there’s nothing good on TV. Besides, I’ve watched it so many times that even if I pick any episode in the middle of any season I’ll still know exactly what’s going on.

A little while back I saw this feature on Cosmo via Seventeen about how GG would be different in 2016, and it got me thinking about what would be different about the show if it had been set in London rather than New York. So, inspired by Seventeen and Cosmopolitan, I’ve decided to compile some differences between New York based Gossip Girl and a London based Gossip Girl and share them with you all. There would definitely be loads more than just these ones though, so maybe I’ll make a part two in the future.

Just be warned that this post will definitely contain some spoilers so I advise you not to read on unless you’ve watched the entire show from start to finish! When I first watched GG I knew about loads of big storylines as well as finding out who Gossip Girl was when I had just started season three and I have to say, knowing storylines ruined it way more than knowing who Gossip Girl was. In fact, when Gossip Girl was being revealed I didn’t even realise that was what was happening, despite knowing who it was for so long before.

I think this post just proves exactly why New York is and was the perfect location for Gossip Girl to be set. It just wouldn’t work any other way.

Are there any other differences you can think of, if Gossip Girl had been set in London?