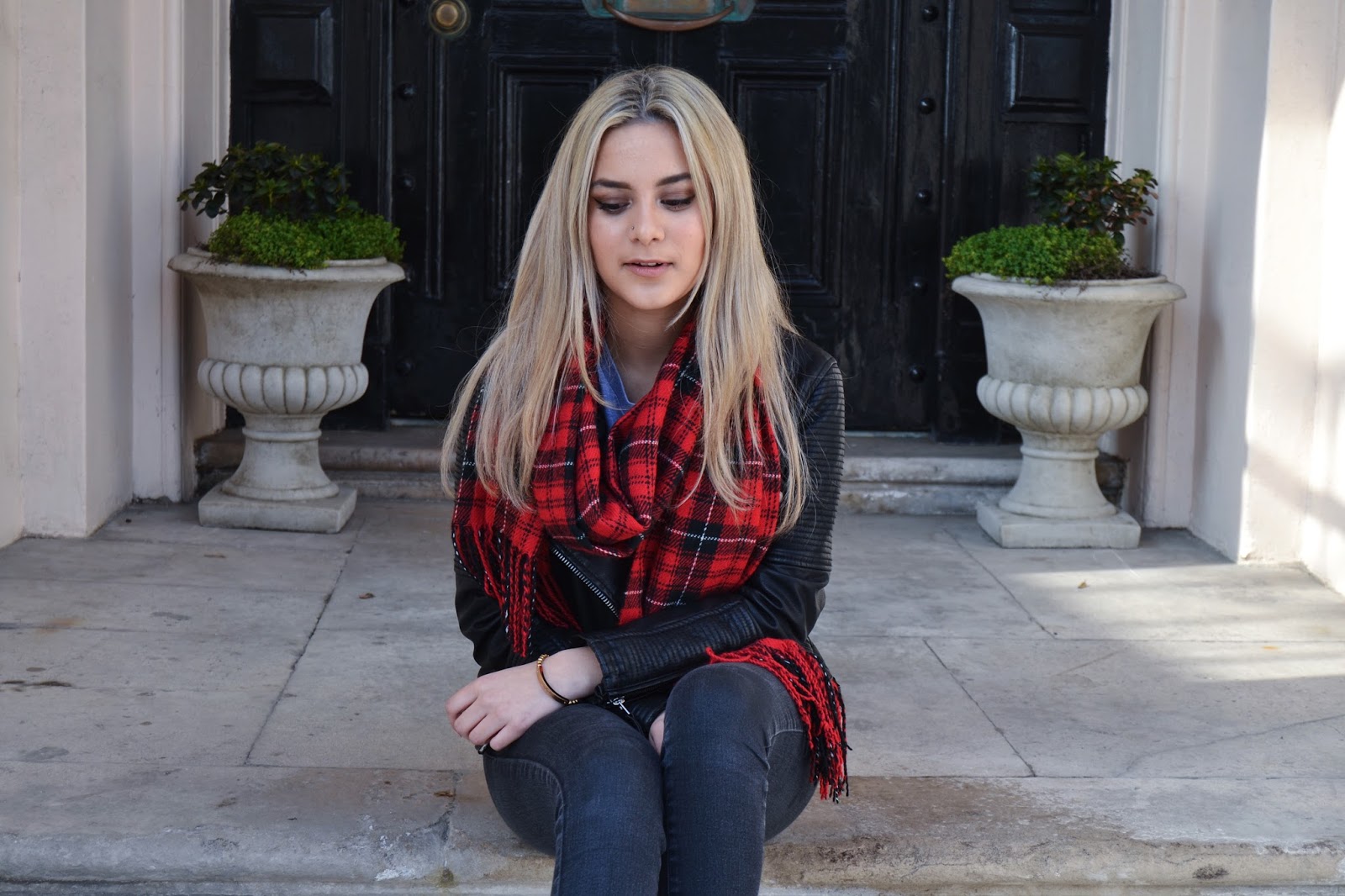 We all have goals in life, big or small, whether they’re in relation to careers, relationships, health and fitness, education, money or material possessions. The easy part is knowing what you want, the hard part is being motivated enough to go and get it. Everyone has that short burst of motivation from time to time but it’s hard to keep that motivation long term and stick to what you’ve planned to do when you’ve had a short burst of motivation. I, myself, am the world’s biggest procrastinator when it comes to my education, with things like homework and revision. I’ve always been the girl who has been given a month to do a certain amount of work but I end up cramming the entire month’s worth of work into the night before it’s all due. However, I’m great at getting motivated to do other things and I’m slowly but surely beating my procrastination, so I thought I’d share my top tips to make sure you can get motivated (and stay motivated!) and stop procrastinating. 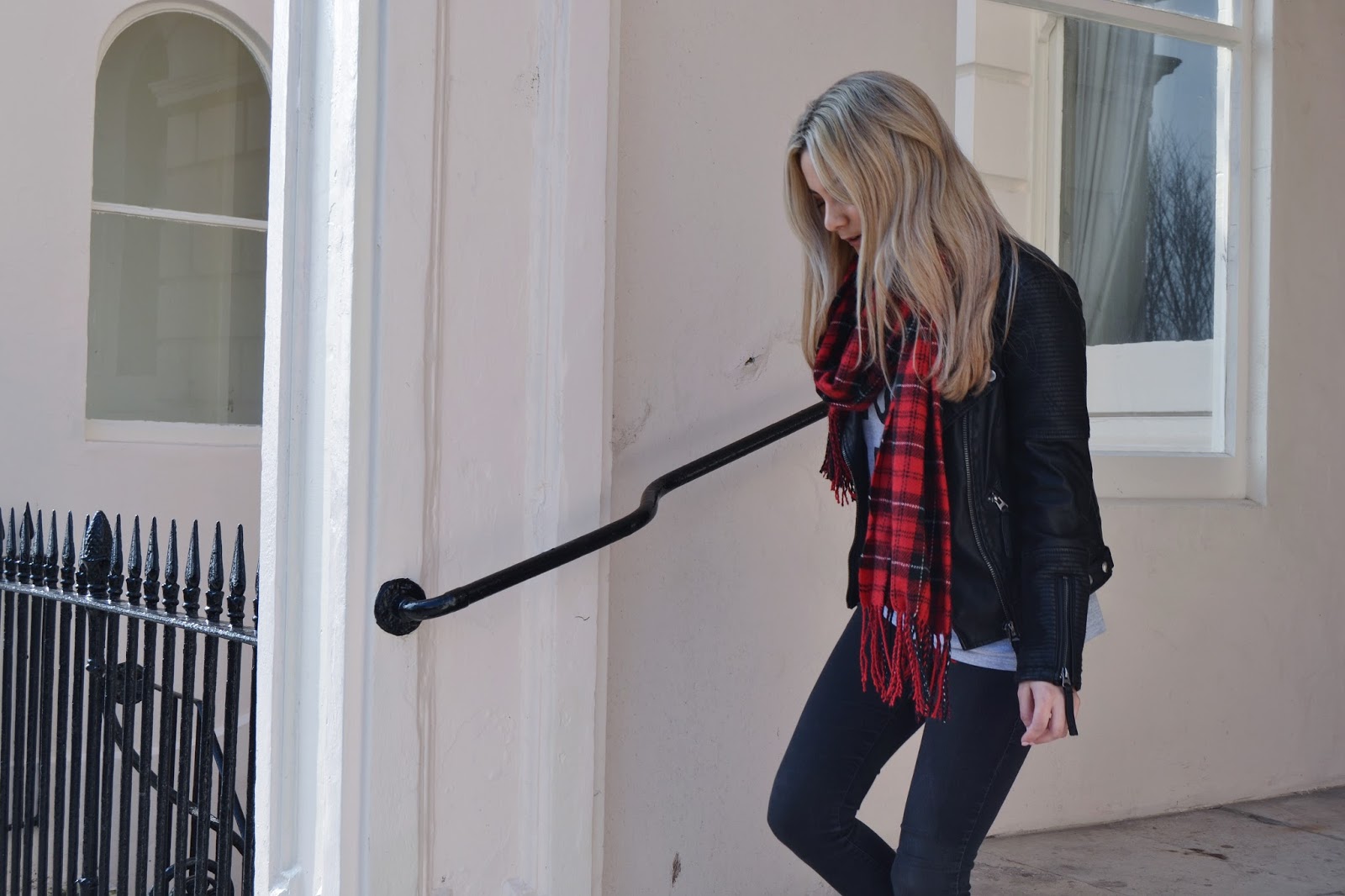 SURROUND YOURSELF WITH THE RIGHT PEOPLE

You want to binge watch your favourite Netflix show when you know you should be at the gym? Most people decide to go to the extreme and punish themselves into doing what they should be doing. Don’t ban yourself from watching anything at all on Netflix until you’ve been to the gym for hours and hours on end. You’ll most likely end up sitting at home doing nothing because you’ve been extreme and banned yourself from Netflix, or you’ll go to the gym but won’t properly work out in a way that benefits your health and fitness because you won’t feel motivated enough. Instead, watch one episode, go to the gym for an hour, then come home and watch another episode. Don’t go to extremes by stopping yourself entirely from doing the ‘lazy’ activities you enjoy, or pushing yourself to do too much of the beneficial activity that you should be doing. 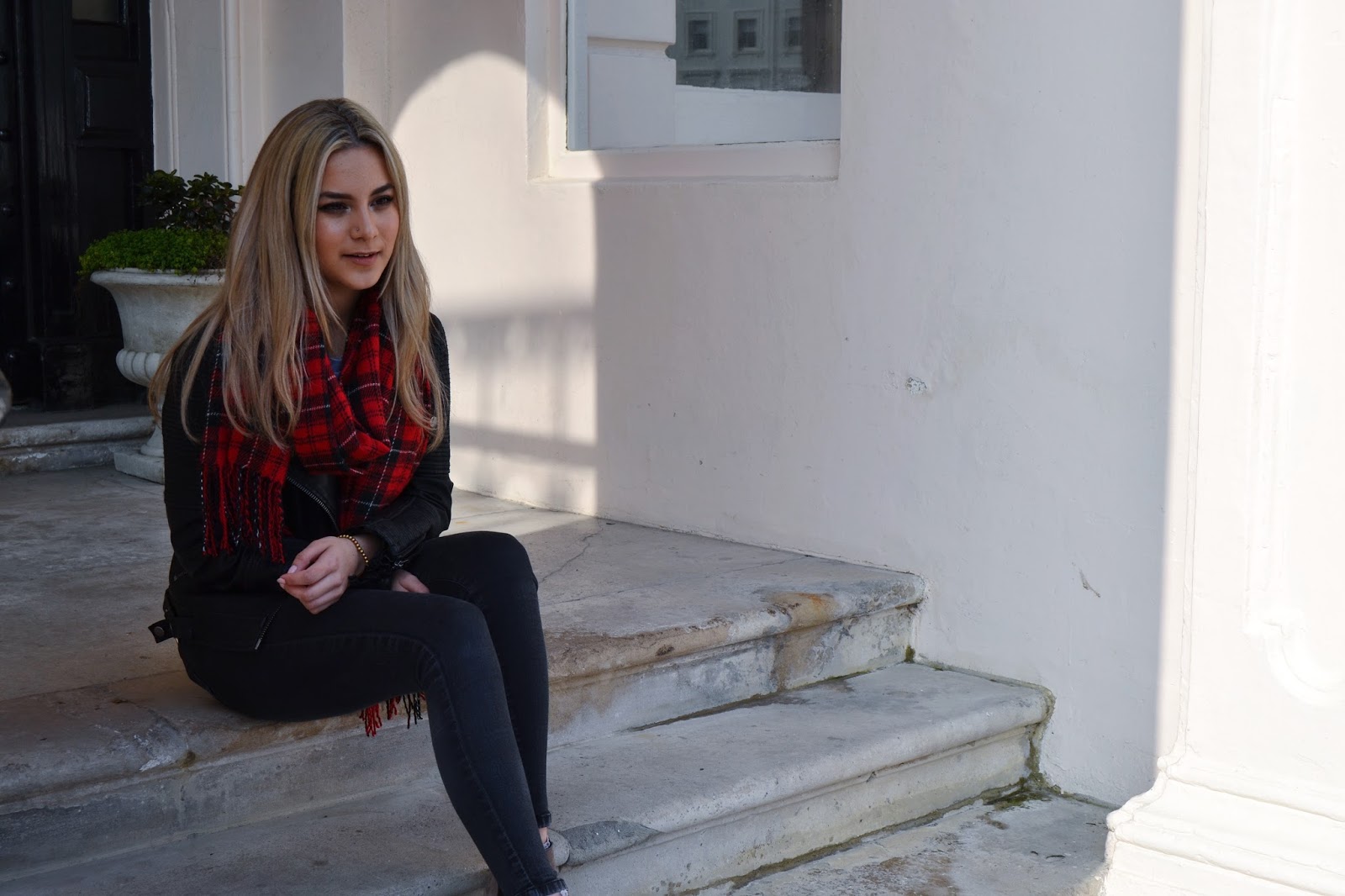 DON’T DO IT IF YOU CAN’T GET MOTIVATED

Linking on from the previous point, do not do something without being genuinely motivated to do it. It’ll make the thing you want to do feel like a task or chore, and completely put you off from doing it in the future. If you can’t yet get motivated properly, don’t do the thing anyway ‘just because’, that’ll result in de-motivating yourself further.

DON’T DO THE SETTING DATES THING

The main way that procrastination can get you, is if you set a specific day or date to do something when you could just do it now. In your head, you think that by setting a date to do something because you can’t be bothered to right now, you’ll end up doing it because you’ve decided a day to do it. However, when that day comes you’ll just sit there thinking that you aren’t anywhere near as motivated as you were on the day you set a date to do whatever it is you wanted to do. As a result, you’ll postpone it and set another date that you’ll try again, and you’ll keep doing this and never get around to doing it. If you suddenly feel motivated, do the thing you’re motivated to do immediately instead of doing what I’ve done for the entire Easter holidays and get a burst of motivation do to college work, tell myself I’ll do it when I’ve finished the episode of Gossip Girl I’m on, then not do it because the GG cliffhanger was so juicy that I ended up watching five more episodes and not doing any work.

So those are my four ways to get motivated and stop procrastinating, I’m sure I’ll find more ways in the coming months and share them with you all again!

Is there something you’re trying to get motivated to do? How are you doing it?

Check out my previous advice posts!
5 Ways To Stay Organised With Blogging • MONDAY MOTIVATION • My Blogging Story: Why I Started My Blog • How To: Write a Strong Covering Letter That Will Stand Out • ‘Fuckboys’ & How to Avoid Them • 8 Things I Learned While Living in Australia