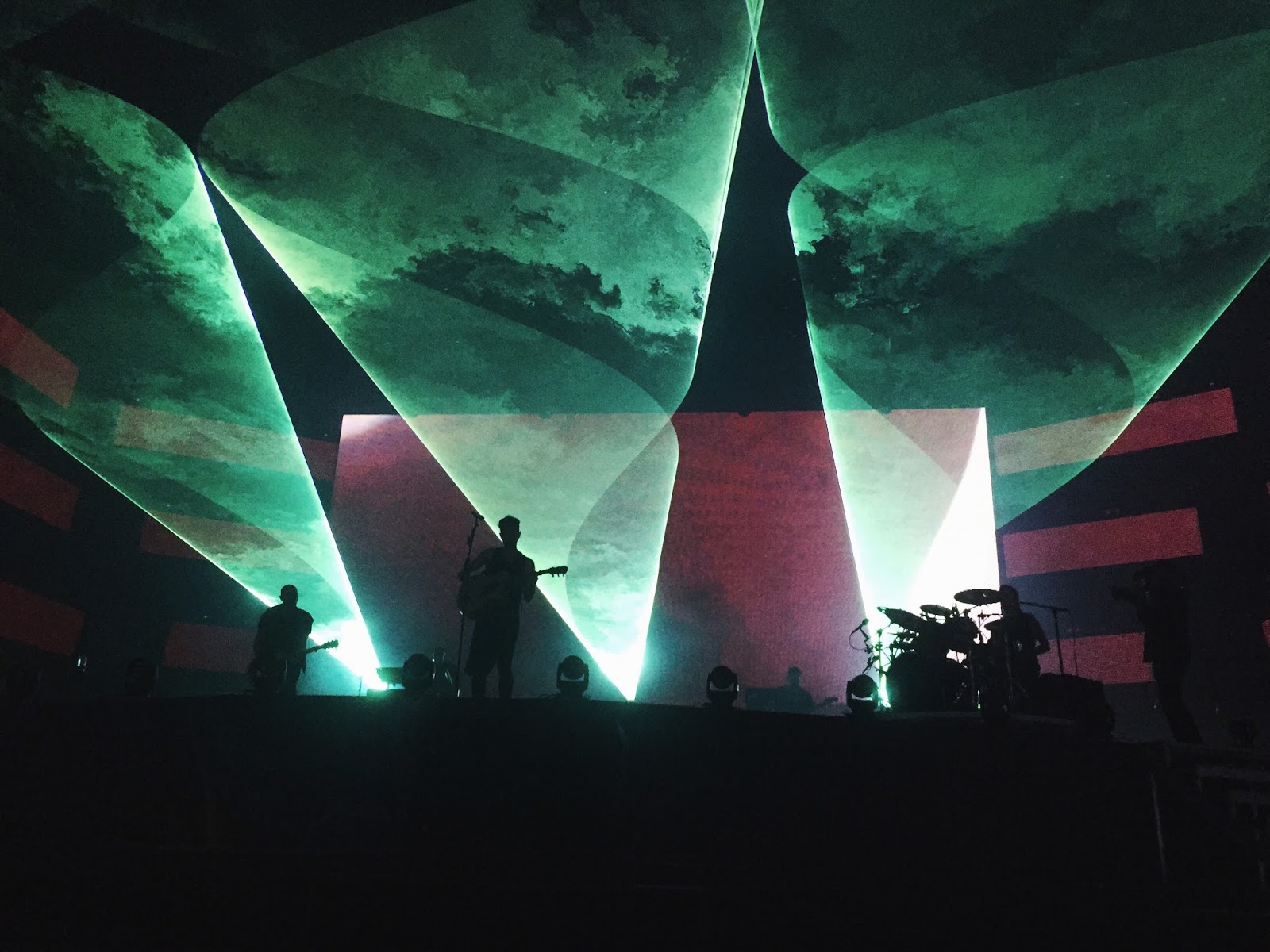 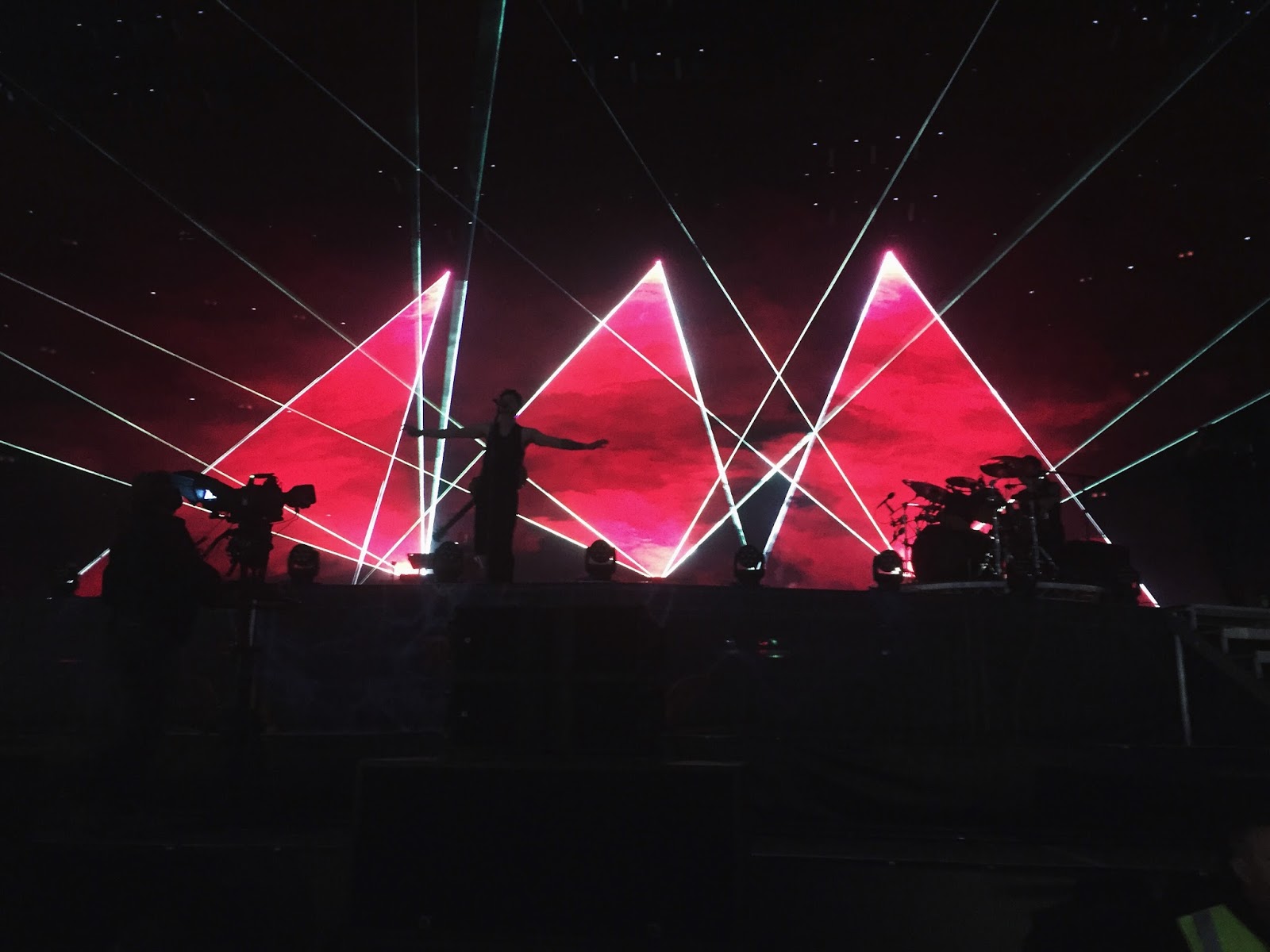 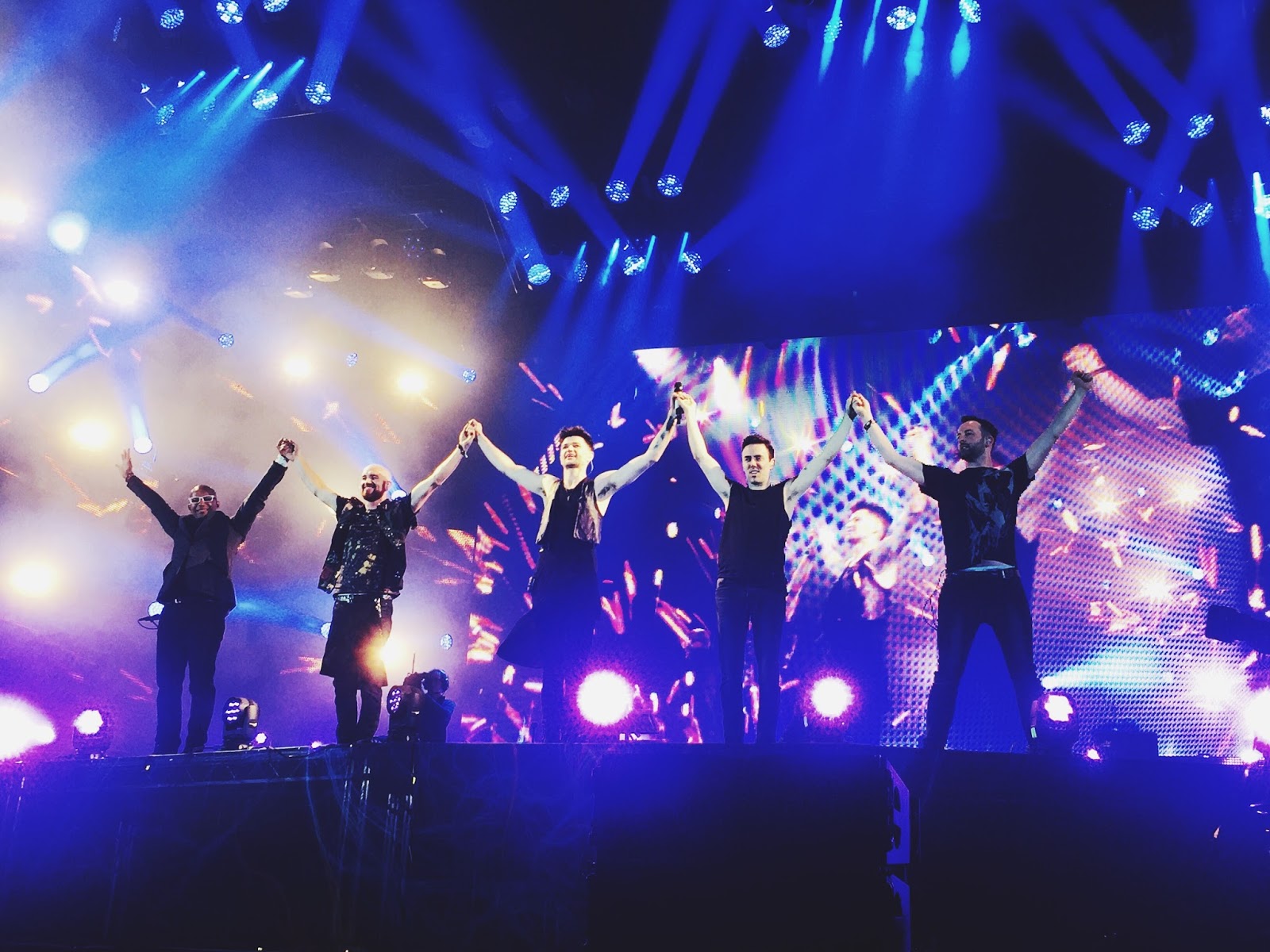 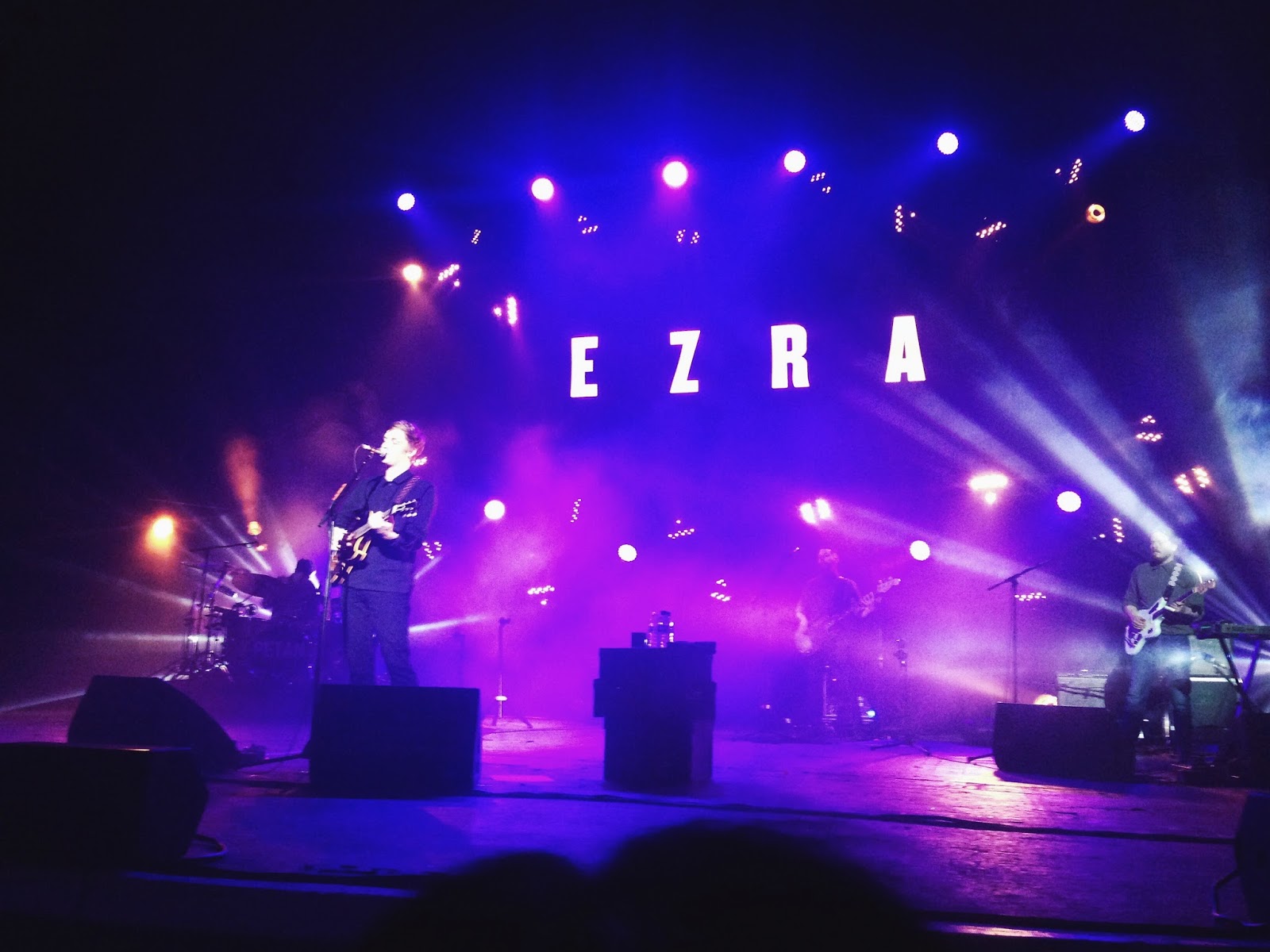 Stop contemplating it, stop worrying about it being too expensive. Sure, buying a concert ticket could mean that you can’t afford to splurge on that £50 face cream until your next payday but once you’re there, you’ll realise just how worth it your ticket purchase was.

I know that a lot of my blog readers are just my Twitter followers which means that the one thing you probably have in common with me is music. I’m a massive music person, I love going to gigs and I’m one of those people who is in a band’s fanbase (and I’m guessing majority of my readers are the other people in that same fanbase). This is why I felt like talking about music on my blog today. It’s something I’ve always been passionate about and it’s something that I know you all love just as much as I do. One of the best things about music is the concerts. Gigs and concerts are amazing because you get to hear the music, see the artist, take in the staging and production, and be in a room with thousands of other people who share the same musical interests as you. Still not convinced? Here’s why should buy that concert ticket.

Nothing is better than the feeling of standing amongst (or at the front of, as I prefer) a crowd of thousands of people who are all screaming and singing in unison. When I went to a massive, 85000 people strong concert in Dublin, the entire crowd kept singing ole ole ole at every chance that we got and it was the most incredible atmosphere to be in.

2. It’s something to look forward to

Sure, you could spend the money on something else, like a new pair of shoes that you probably don’t need, but once you have the shoes then you aren’t going to have an amazing feeling of anticipation inside of you. You probably won’t anticipate the lead up to buying the shoes, but when you buy a concert ticket then the anticipation as you wait weeks or months for the actual concert to come around is such a great feeling, it gives you something to look forward to. I almost always have gigs upcoming that I can look forward to and once I’ve been to one then there’s always another coming up too but during the rare times that I have zero concerts coming up, I feel empty because there’s nothing to properly look forward to. I think I’m going to be stuck in this rut once I’ve finally seen James Bay in October. I need more gigs please.

3. You get to hear your favourite songs live

Nothing compares to hearing your favourite song live. It’s the one moment where you can go all out, scream the song, jump up and down, and wave your arms in the air (aka me during the song It’s Not Right for You at the NSWS tour or during Stand By Your Gun when I saw George Ezra). Hearing your favourite band or singer play their songs live is breathtaking enough, let alone hearing them play your one absolute favourite song. It’s just the best feeling, I don’t have any words that can do the feeling justice. You need to experience it.

4. You get to see the staging and production

When you listen to your favourite artist’s album, you only hear the music and you aren’t able to see the visuals that came to mind when the artists wrote the song. This doesn’t seem like you’re missing out on much but when you’re actually at the concert, you’ll appreciate all of the little details that your favourite artist put into the design of their set. The visuals of the concert are something that I’ve always really appreciated, whether it’s been Gaga’s Born This Way Ball castle, Britney’s Circus Tour ring, Coldplay’s yellow balloons, The Script’s impressive lighting or George Ezra’s little stacked suitcases and cup of tea. It allows you to understand their music in a new way.

There’s not much else to say here, really. The simple reason that you should buy that concert ticket is because the concert is fun. You’ll have the most incredible time.