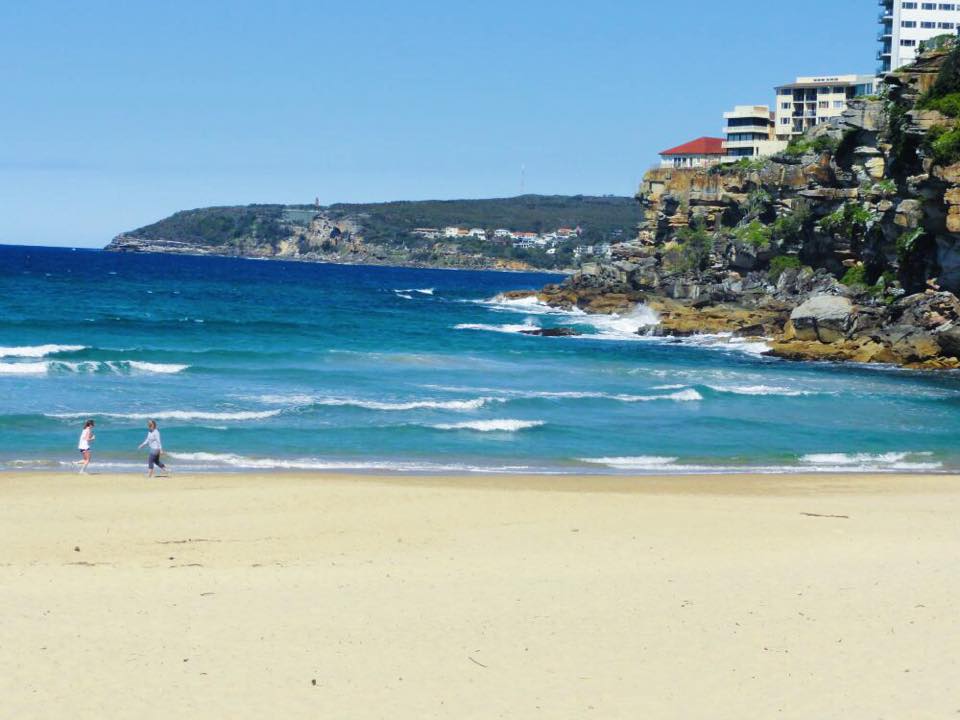 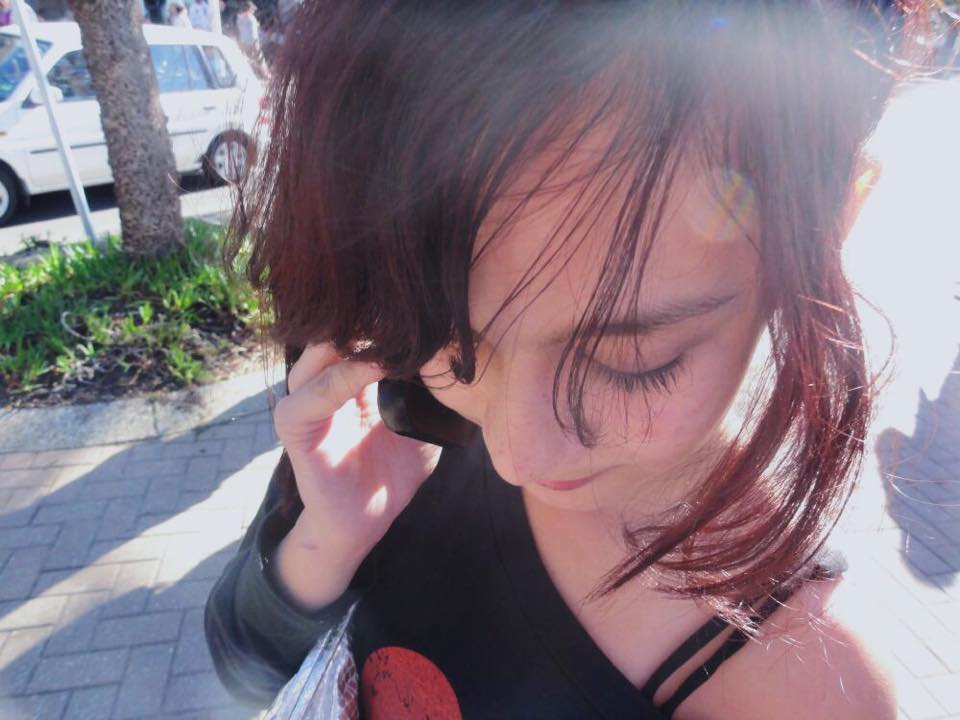 Depending on how you’ve found out about this blog, you may or may not know that for a little under three years of my life, I lived in Sydney, Australia. I thought I’d do a blog post about the valuable life lessons that I learned whilst I lived there so that I can share these life lessons with you all for your benefit!

Also, I’d just like to mention that despite saying in my previous post that my dad would be designing a layout for my blog, I have instead got my blog layout from pipdig. It’s not entirely finished as of when I am posting this but hopefully it will be finished in a few days. It’s exactly what I wanted from my first blog layout and I can’t wait for you to see it when it’s properly completed! Now, on with the post!

1. Every adult already says this, but primary school friends are in no way at all forever.

As I found, your ‘lifelong friendship’ may even finish as soon as you’ve finished school.

2. Trying new food will be the best thing that you ever did.

I have the biggest love of seafood and it all stemmed from me trying prawns, squid and different fish while in Australia. And yes, I did eat kangaroo meat. Once.

3. Not everybody you meet in life will be as open minded as you are.

There were so many people I met that had very stereotypical views about British people. A prime example was when someone asked me what language is spoken in England, to which I replied with English. The person then said ‘but that’s Australian, don’t you have England language?’ I always thought that Engl-and, Engl-ish spoke for itself but I took all of the comments on the chin, it didn’t make any of these people a bad person.

Both my parents and I had always had a gut feeling, even when we had first moved to Australia, that we’d definitely move back home eventually. While we kept our gut feelings a secret from each other until we had actually moved back, we’d all been right.

5. Everything that happens in life, happens for a reason.

I can’t stress this one enough. It’s a mantra that both my mum and I live by, and it’s something we both only grew to realise and understand while we were in Australia.

6. Bad things can and will happen to good people.

This story isn’t mine to tell but it’s a given in life that no matter how good of a person you are, bad things will still happen to you, perhaps even in benefit of somebody who is a bad person. It’s alright though because karma is a beautiful thing.

7. Embrace every opportunity in life that you are given.

Living in Australia was an amazing opportunity in itself but it’s the smaller opportunities that presented themselves whilst I was there that stand out for me the most.

You may be in the lowest place that you have ever been in, you may feel like there is no way out and it may annoy you when people are always saying that it gets better when you are pretty certain that nobody understands just how bad everything is going for you but it honestly does get better. I feel disgustingly cliche saying that, and I hate saying cliche things so if I’m saying it, it’s for good reason.

I hope you can take something away from this post!