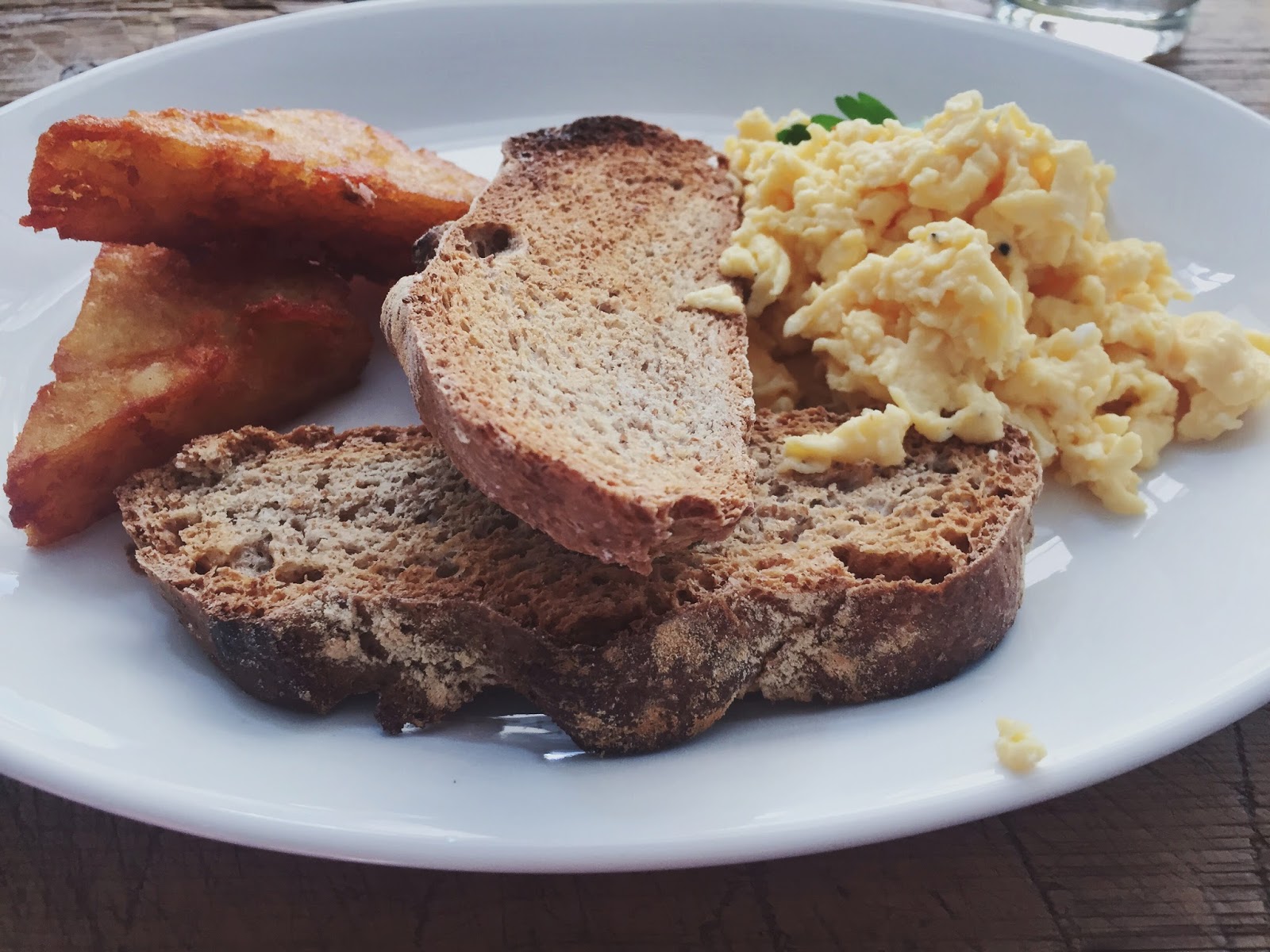 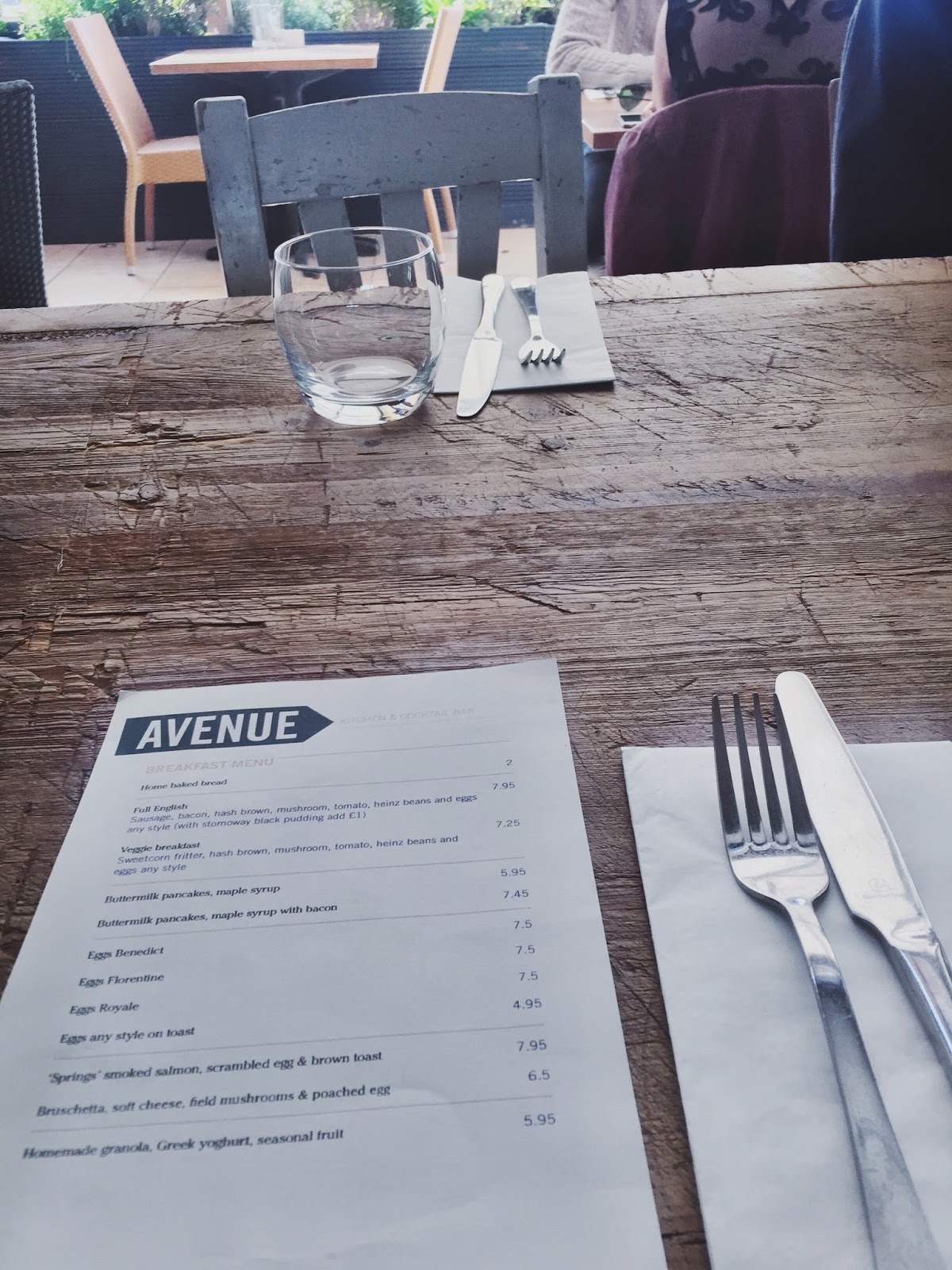 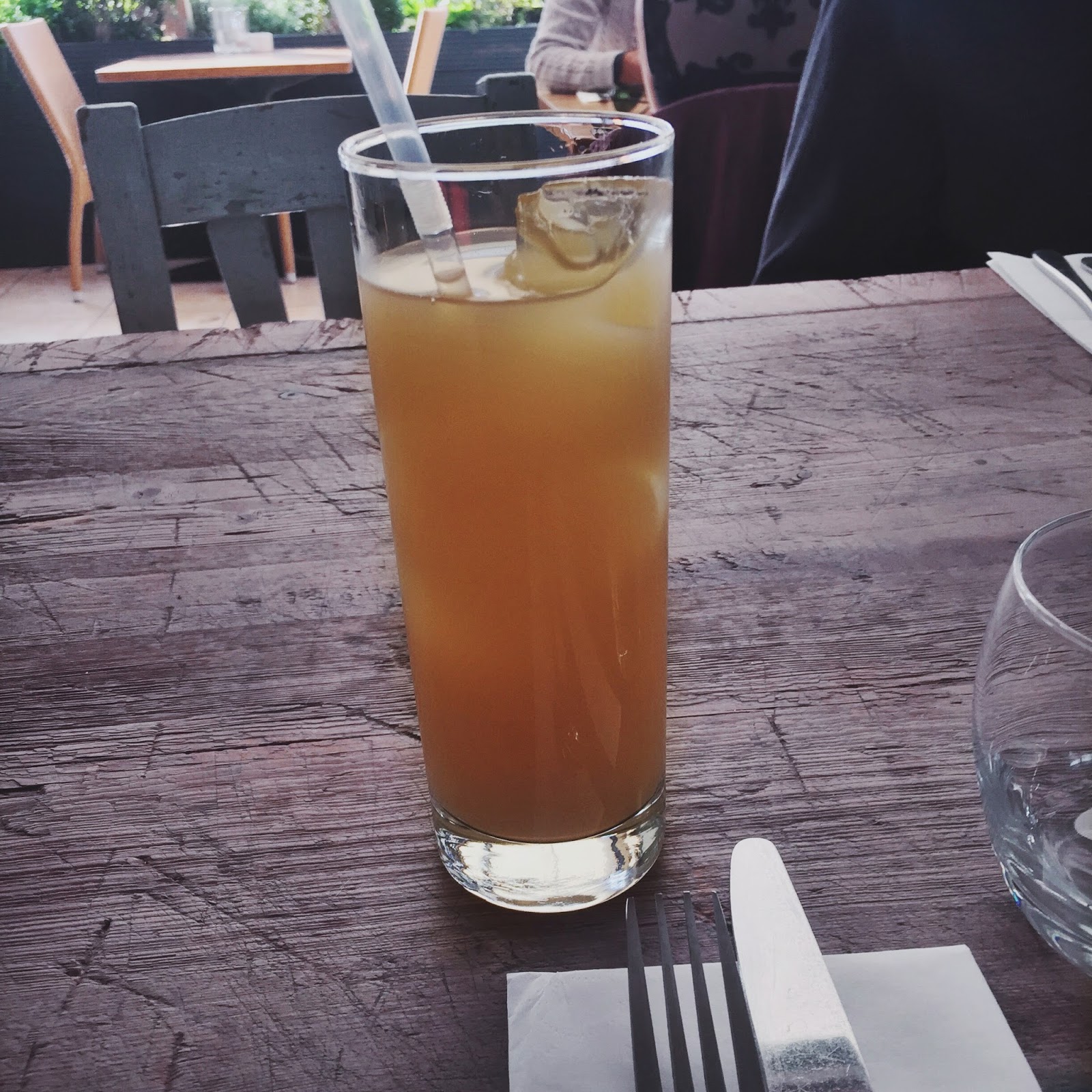 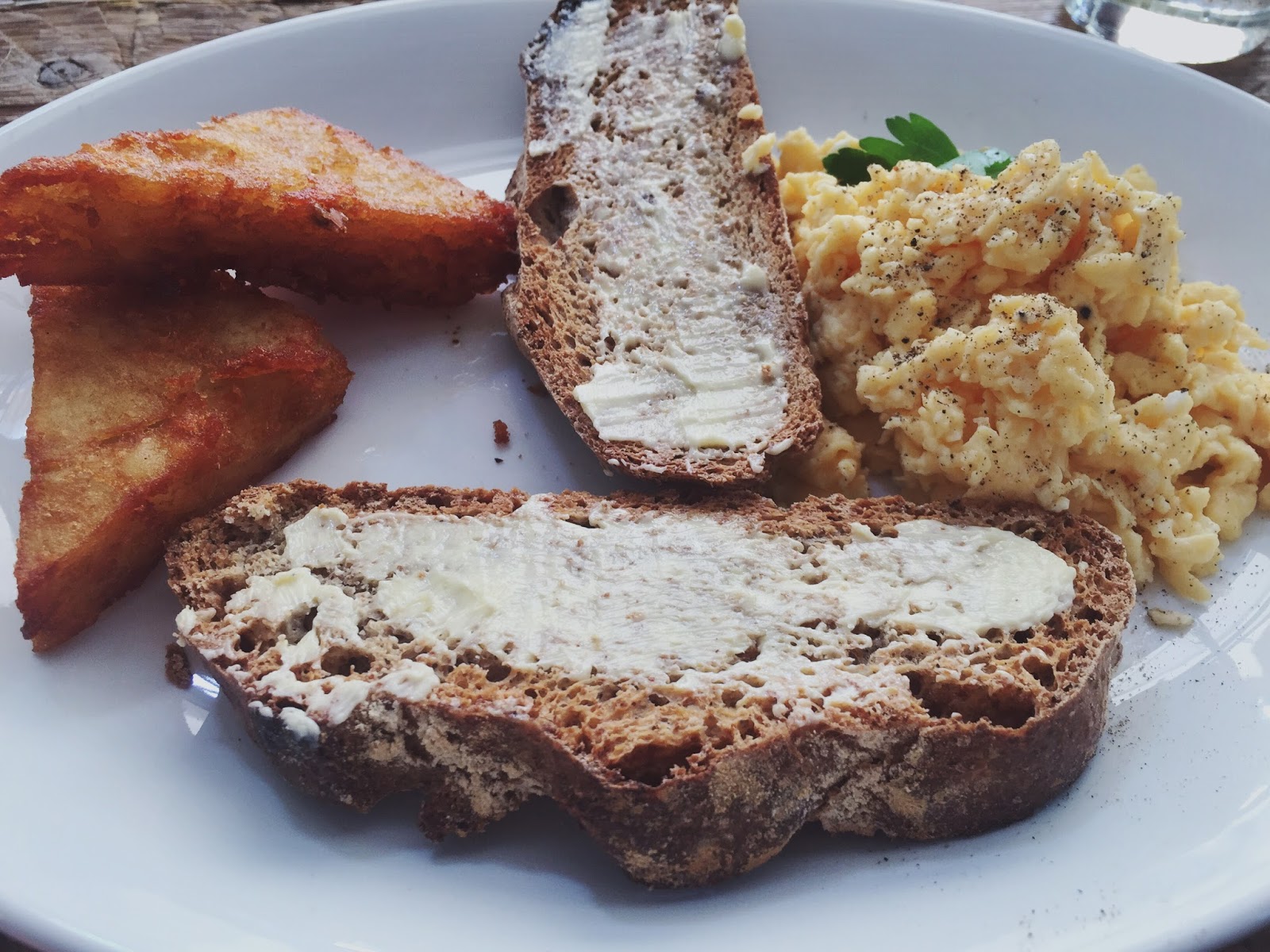 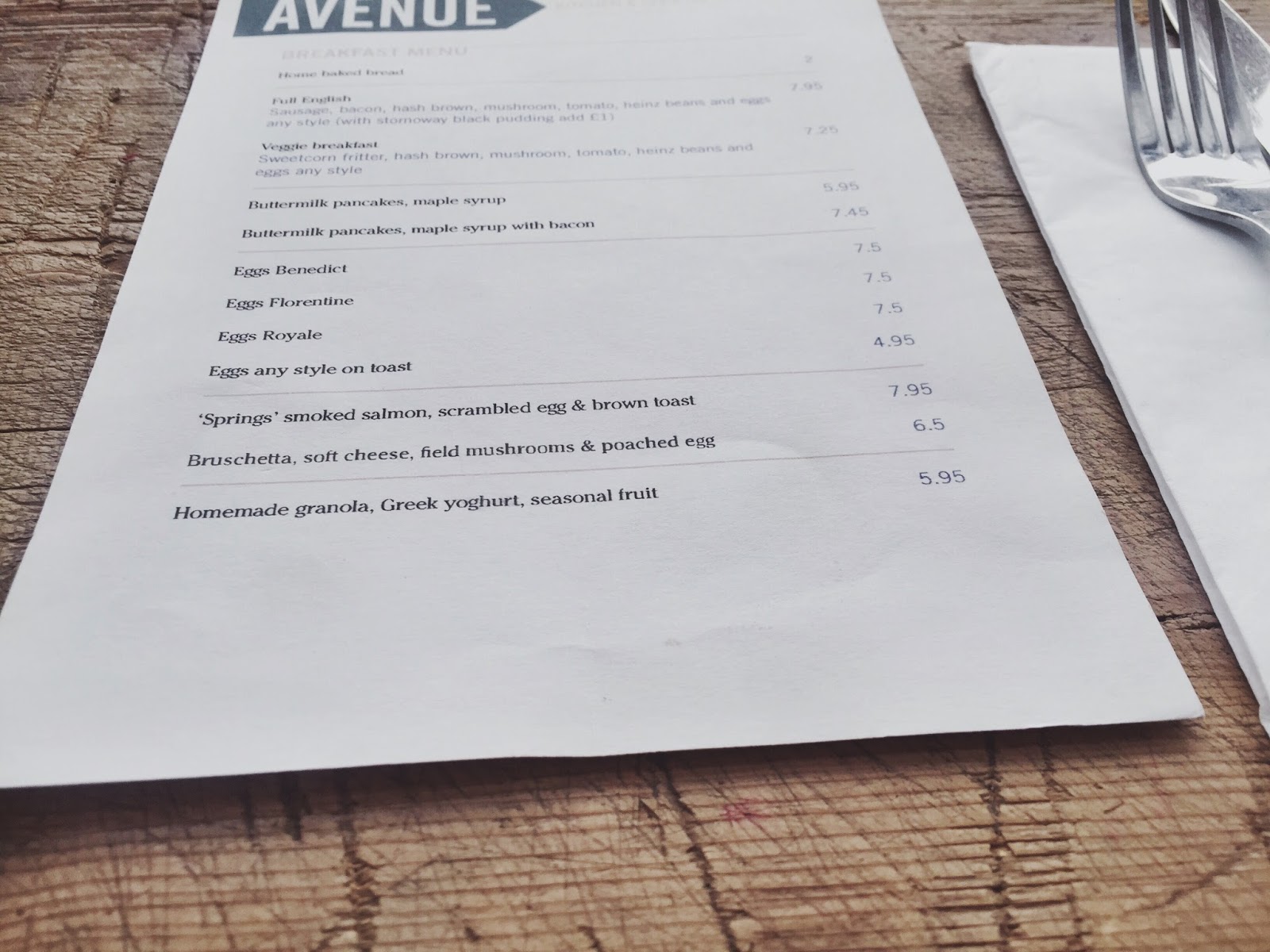 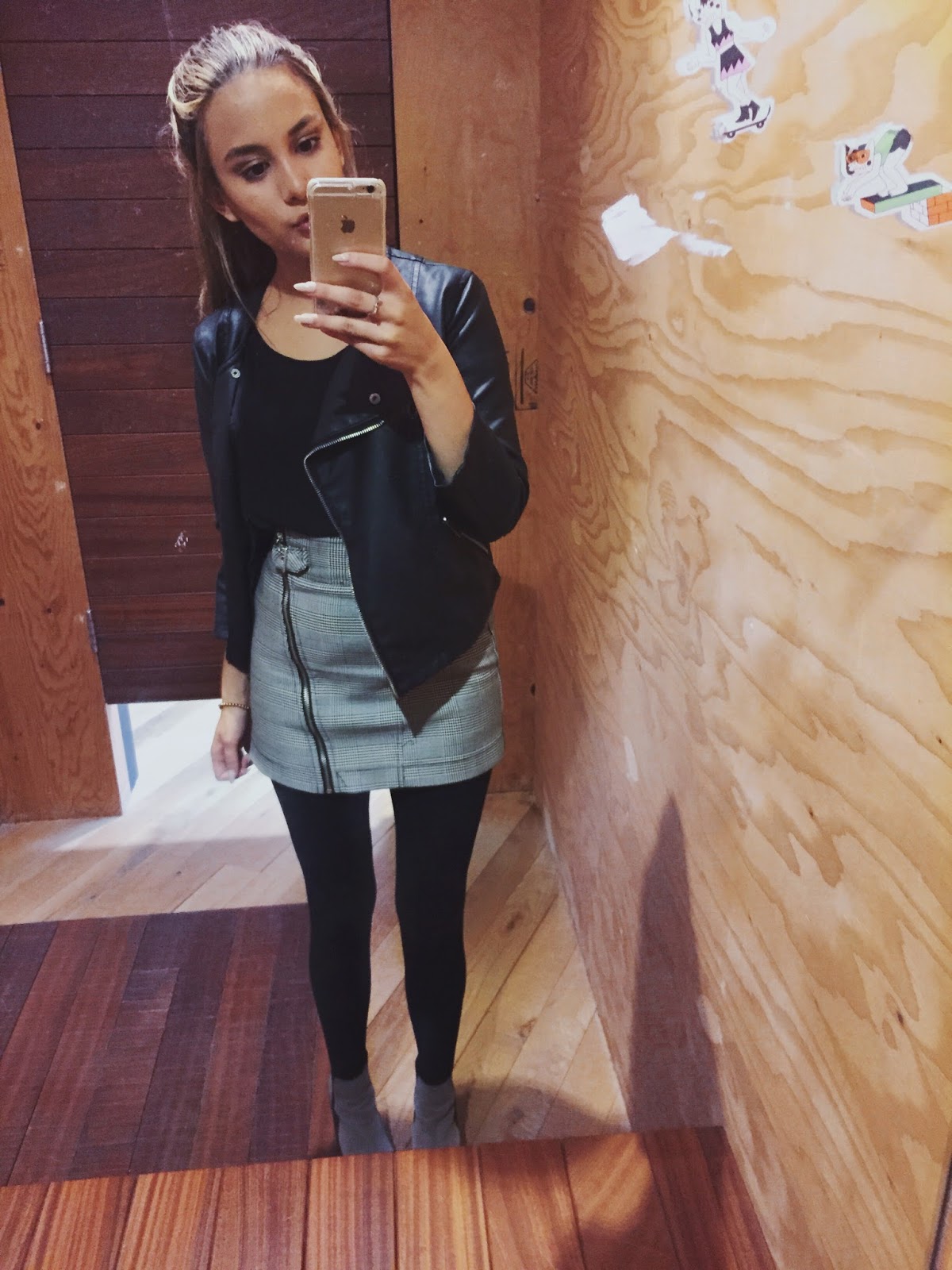 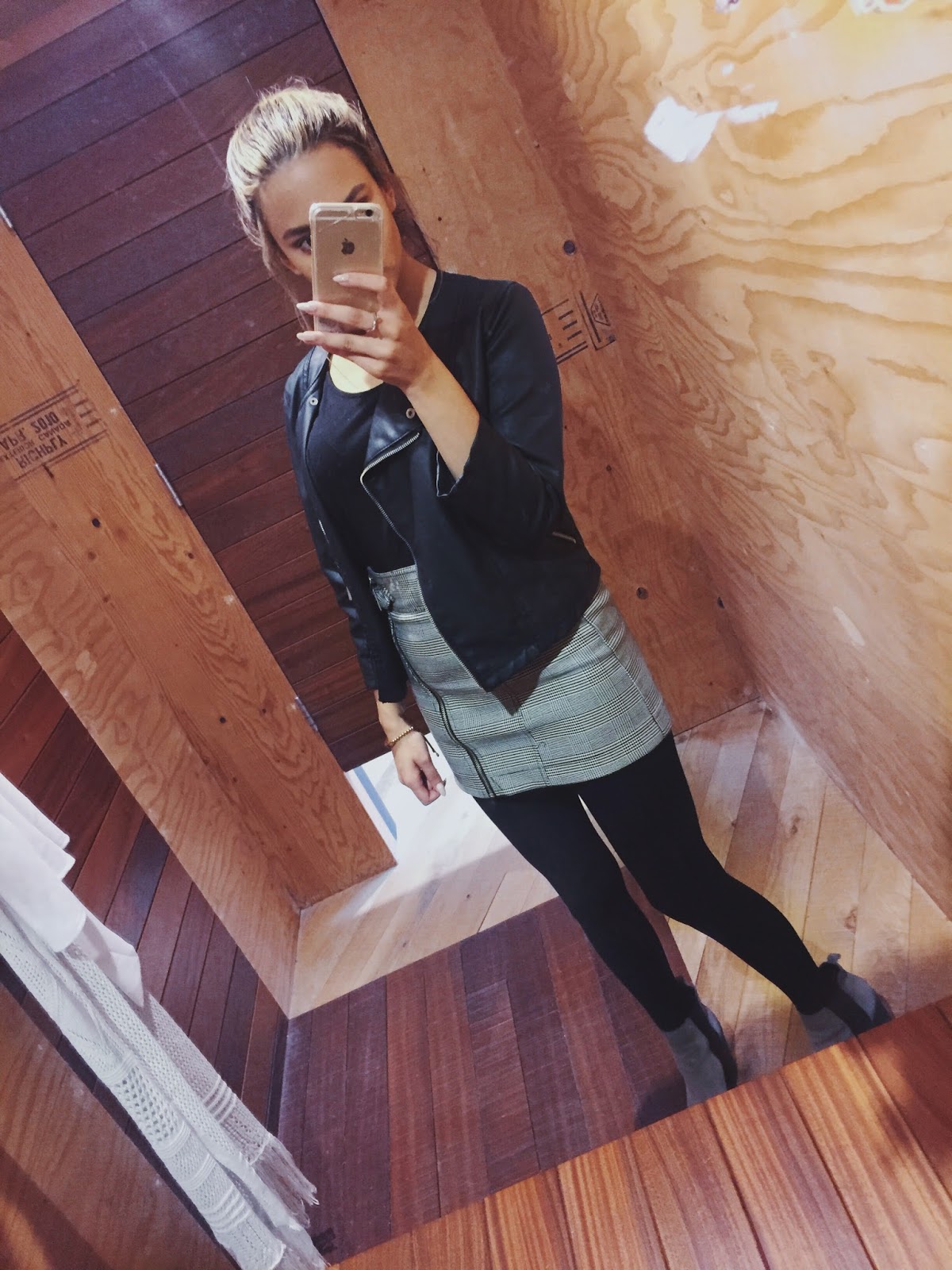 Just a quick post today for you all because I couldn’t not blog about my breakfast yesterday! So for what’s probably been about a year, I’ve always gone past a restaurant and bar in Hove called Avenue when I’ve been on the bus, and I’ve always wanted to go there both for breakfast and dinner. We finally went there yesterday for breakfast, only to discover that it was the last Sunday they would ever serve breakfast and a roast because they were closing. Gutted isn’t the word, I finally tried their food (and fell in love with it) only to learn that they’re closing. They’re supposed to re-open somewhere soon though so I’m gonna keep an eye out online to find out where so that I can go and try their evening food as well as get another fix of their delicious breakfast.

I got the scrambled eggs on toast with two hash browns. The eggs were cooked to perfection, light and fluffy but filling. The hash browns were some of the best I’ve ever tasted, they were crispy and golden and I’ve found that, in some places I’ve gone to for breakfast before, their hash browns contain extra things for flavour and to be fancy and different but the hash browns at Avenue were real hash browns without any added extras and they still tasted amazing. The toast was lovely because it wasn’t just some cheap, white bread shoved in a toaster. I have a bit of a complex with bread and much prefer things like baguettes or baps rather than a plain loaf of bread so I was pleasantly surprised to see that their toast wasn’t a piece of normal bread. I also had apple juice which was nice and refreshing. Again, it wasn’t just some cheap supermarket brand carton of juice like I have at home, it was refreshing.

I also re-wore my outfit from this blog post but added tights, swapped my Converse for heeled boots and wore my hair up. I was actually going to take proper outfit photos instead of mirror selfies but didn’t get around to it so I quickly took these in the UO changing rooms when I went to try stuff on. Oops.

Anyway, whenever Avenue re-opens in Brighton & Hove, I really recommend it to anyone who lives here or is visiting!