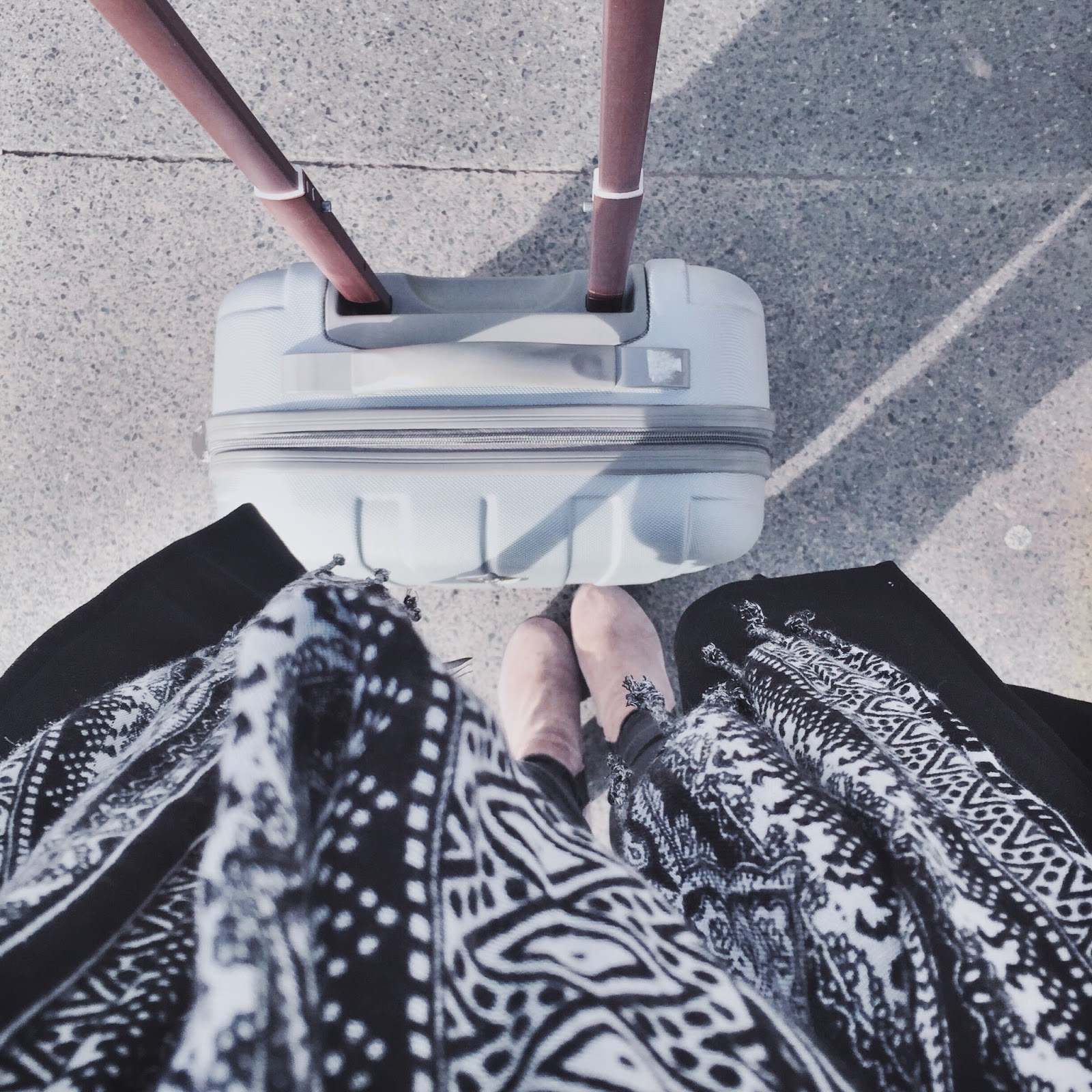 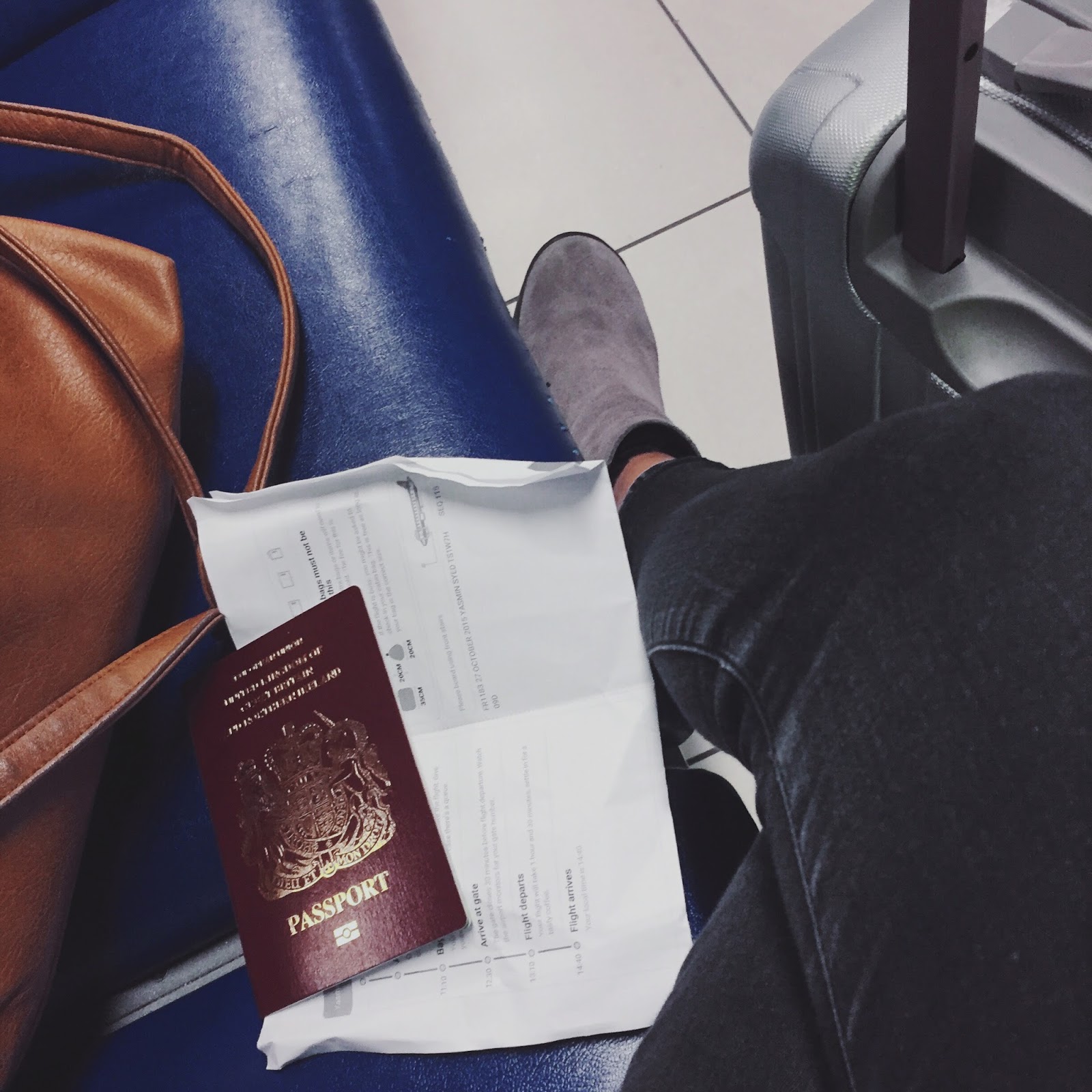 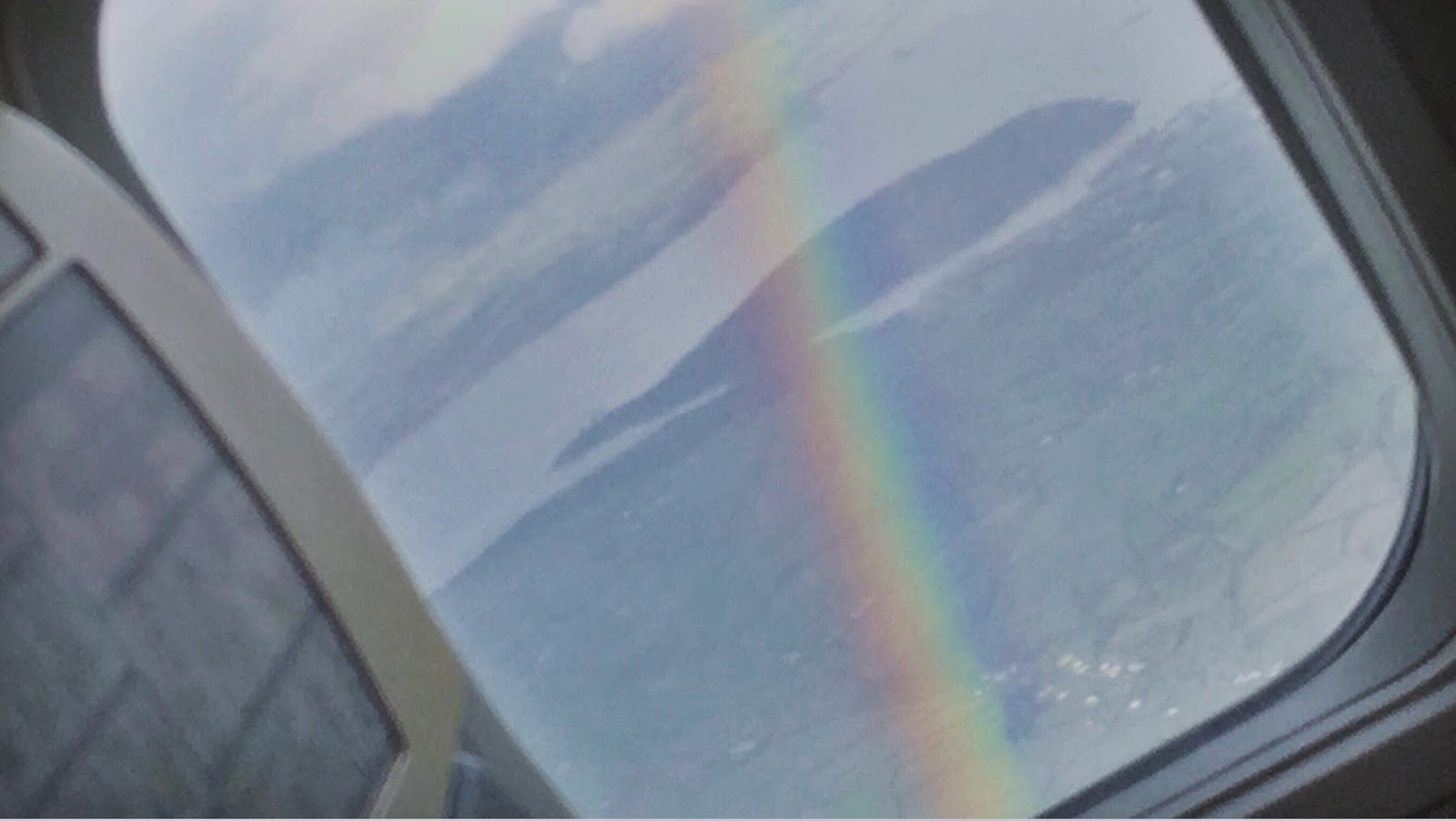 So I went on and on about how I was vlogging my trip to Ireland. It was my number one priority and I made myself vlog in Gatwick despite feeling so aware of the people around me and their reactions, but when I got to Ireland it just stopped completely. In my defence, we’ve just been chilling with Becca’s friends so that’s pretty boring to vlog but we still are filming normal, sit-down videos. I don’t see a point in putting up a five minute vlog of me sitting in Gatwick talking to my front camera up close so that I can actually be heard because it’s not much of an ‘Ireland vlog’ and who wants to see eight minutes of footage of the place landing, or the twenty minute delay for the gate info to come up on screen? Not me, probably not you. I initially wrote this post to go alongside my vlog but there’s no point to the vlog now so I’ll post this little day in the life of me travelling here because it’s pretty much everything that happened up until I stopped vlogging so it’s like my vlog in written form with no dodgy up close mugshot moments of me.

Also I’m so very sorry for not posting this yesterday on my actual blogging day, I hate myself! Like I said, we’ve just been chilling with Becca’s friends and I hardly ever have Wifi here (and when I do, nine times out of ten I don’t have my laptop, only my phone on the go) so it’s been tricky to get something up. There’ll be a Friday post tomorrow as usual anyway since I’ll be home tomorrow *broken hearted emoji*

6:50AM Woke up without an alarm because my body is still used to the old time before the clocks went back. Cried about how early it was, especially for half term. Heard a plane flying in the sky above my house, a sign (!)

9:30AM Got the bus to the train station. The buses have been so unreliable in the last few months but the bus actually came on time today, praise.

9:50AM At the train station when we realise that the train to Gatwick has been cancelled. Much panic.

10:05AM Don’t worry, it’s all good. Got a train to Brighton then got one from there to Gatwick.

11:05AM Check in and say bye to my mum, then wonder aimlessly around duty free for a while.

12:15PM The gate info is meant to appear but it doesn’t. Long wait.

12:35PM Finally we get gate info. Everyone stampedes towards gate 11

1:15PM This was the time we were meant to take off but this is the time that we boarded instead.

1:50PM After the plane drives around the runways for what feels like forever and waits in a long queue behind loads of other planes waiting to take off, we finally have lift off!

2:50PM It’s only been an hour and we’ve already landed, that flight took the same time as a train to London would!

4:10PM We go to Milanos for dinner. It’s essentially pizza express because they have the exact same food / logo / restaurant decor but the name is just different for some reason.

5:30PM We’re back at Becca’s house and this is where the vlogging just stops. I’m so bad at this whole vlogging thing, I’m so sorry!