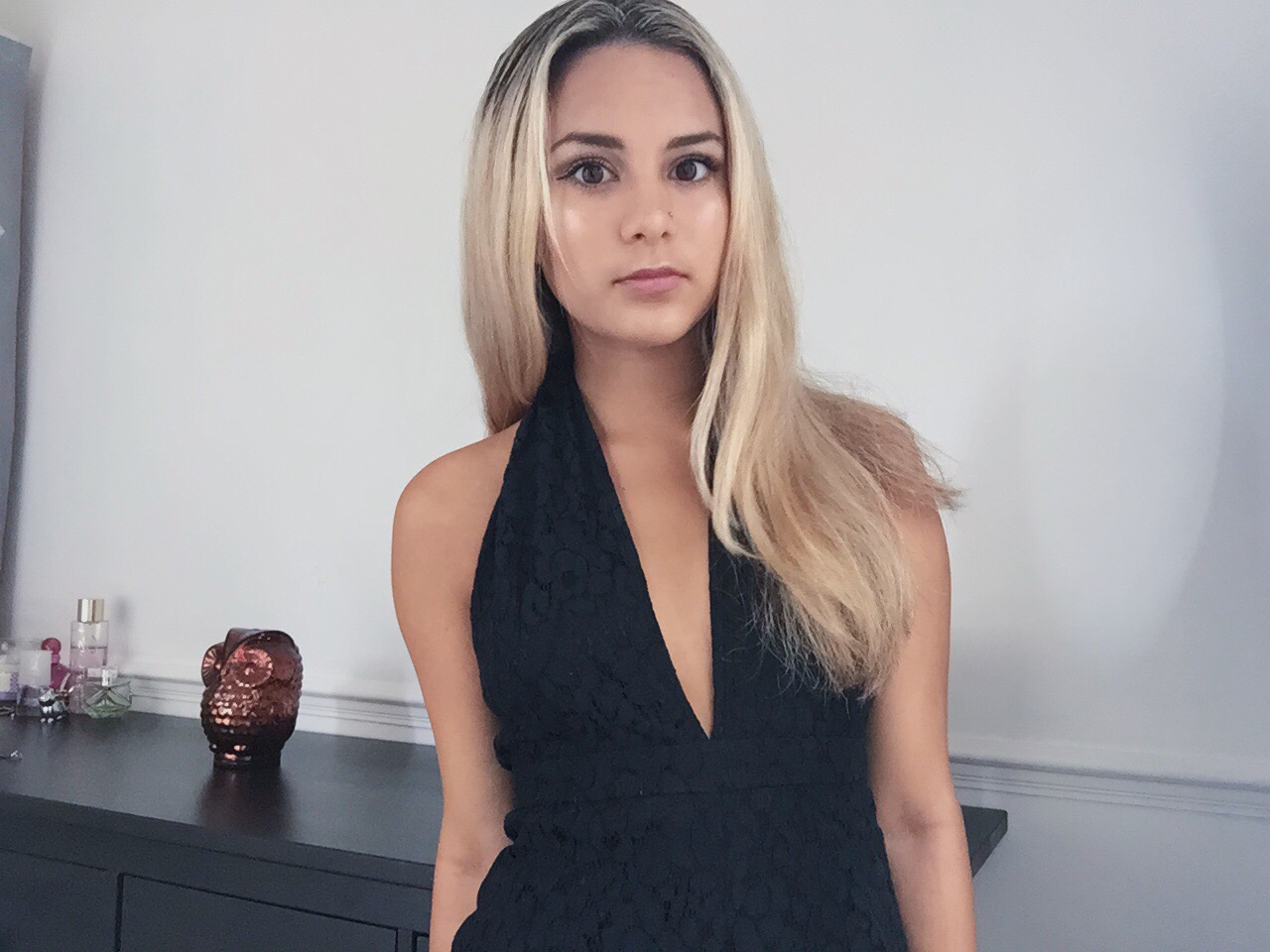 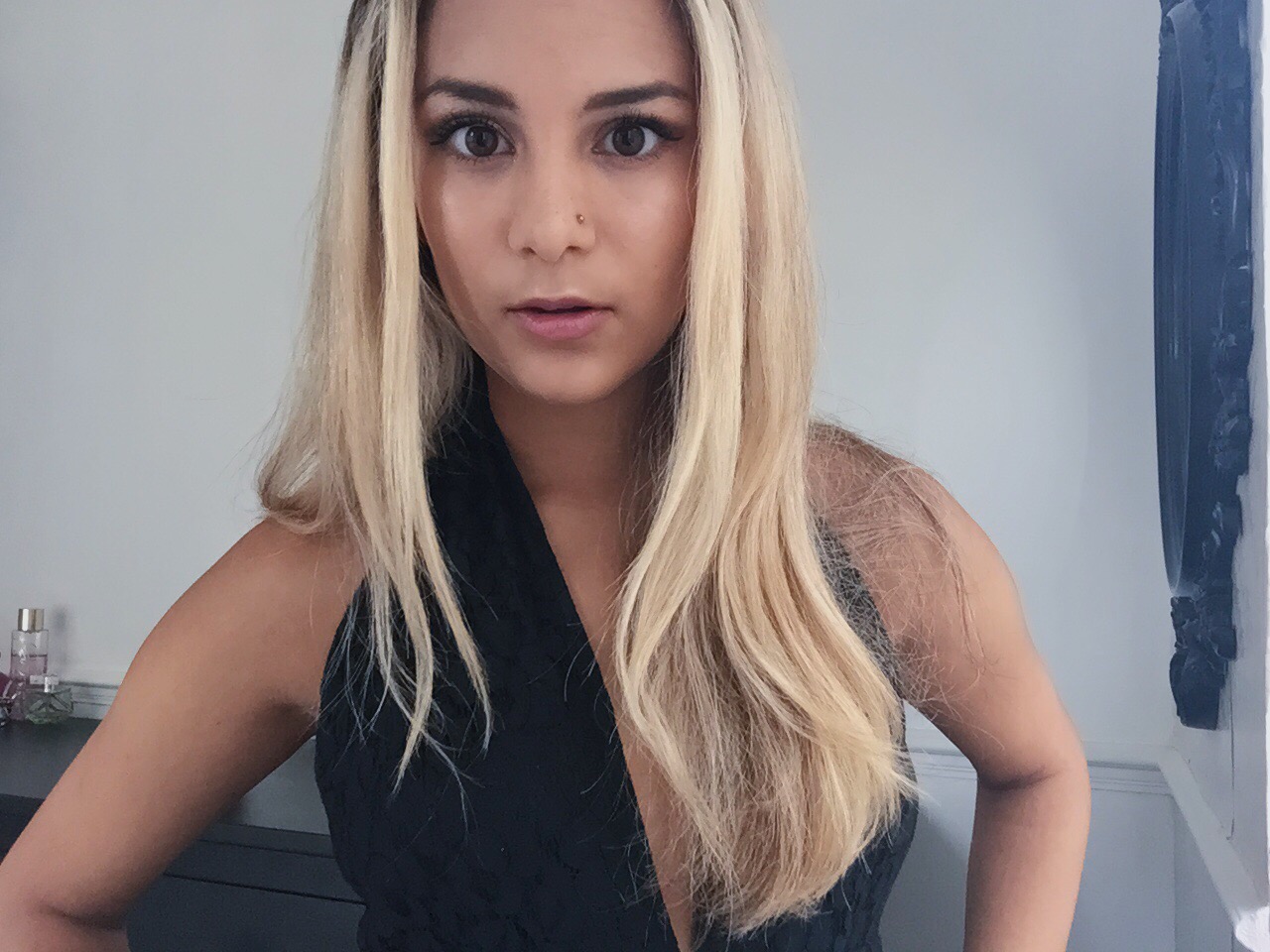 So today I’m going to talk about something a bit fun and lighthearted instead of fashion or beauty. I say fun and lighthearted but this is something that, despite being a funny and popular concept at the moment in social media, can be a genuine problem when the wrong people are involved and people get hurt. (Also props to me for venturing outside of my comfort zone and taking my first ever outfit photos for this blog – not even used for an outfit post though)

You’ve probably seen the word ‘fuckboy’ used on every girly / sassy / girl things / relatable / nutella Twitter account known to man but just what is a fuckboy? What makes someone a fuckboy? And how can you avoid a fuckboy? Well, I’m going to give you the foolproof guide in how to identify, spot and avoid a fuckboy. Since some people that I know and am close to have personally encountered a fuckboy, I want to make sure that what happened to them won’t happen to anybody else. Plus when they were each going through it I was frantically googling various things along the lines of ‘what do I do if my friend is being played by a guy?’ So if you are in the position that I was in, look no further than here because girl, I feel you.

First of all, Urban Dictionary defines a fuckboy (but they spell it as fuckboi) as ‘A guy who tried to get with everyone. A player. A guy who will lie to a girl to make them hook up with them or send pics. They think they are the shit when they aren’t. A guy who will only date a girl for their body. A total ass. A guy that will make a girl cry and laugh, and a guy who lies when they said I love you.’ Props to you, Urban Dictionary. That definition is pretty accurate from what I’ve seen. My own personal definition of a fuckboy (based purely on the certain few that I know of) is ‘a guy that’s still so immature that he thinks with what’s in his pants rather than with his head or heart which results in him enjoying playing many girls, and a guy who has sociopathic tendencies.’ Bringing sociopathic traits into this is quite extreme and I don’t want to be politically incorrect with what I say but with the fuckboys that I have mutually encountered, they definitely had all the characteristics of a genuine sociopath (I think one might actually be a sociopath, no disrespect obviously though) which is something even worse and even more dangerous than just being a fuckboy.

Spotting a fuckboy is easy when you know what one actually is, just look for all of the things that make them a fuckboy and you’ll know that you’ve found one (lucky you). Here are some giveaway signs that a guy you may know or know of is a fuckboy.

So that was my foolproof guide on fuckboys. I feel totally inappropriate having a post full of swearing on my blog but you gotta do what you gotta do to prevent girls getting played! It was a more of a funny post but please honestly be careful if you or someone you know encounters a guy like this. I’m speaking in general now when I say that you don’t want a ‘fuckboy’ to get in your head and control you so much so that you end up doing something severe that you didn’t actually want to do, or so much that you end up feeling like a mug who’s had their heart broken. Girls deserve way better than that. And if all else fails, play him at his own game (jokes, don’t actually do that because then it makes you just as low as him but it’s a fun form of revenge if you’re the friend of someone who encountered a fuckboy *evil laugh*). Just remember that karma is a beautiful thing. The fuckboy will probably end up losing his job or failing his exams or something because he spent too much time playing multiple girls instead of focusing on bettering his life and career.