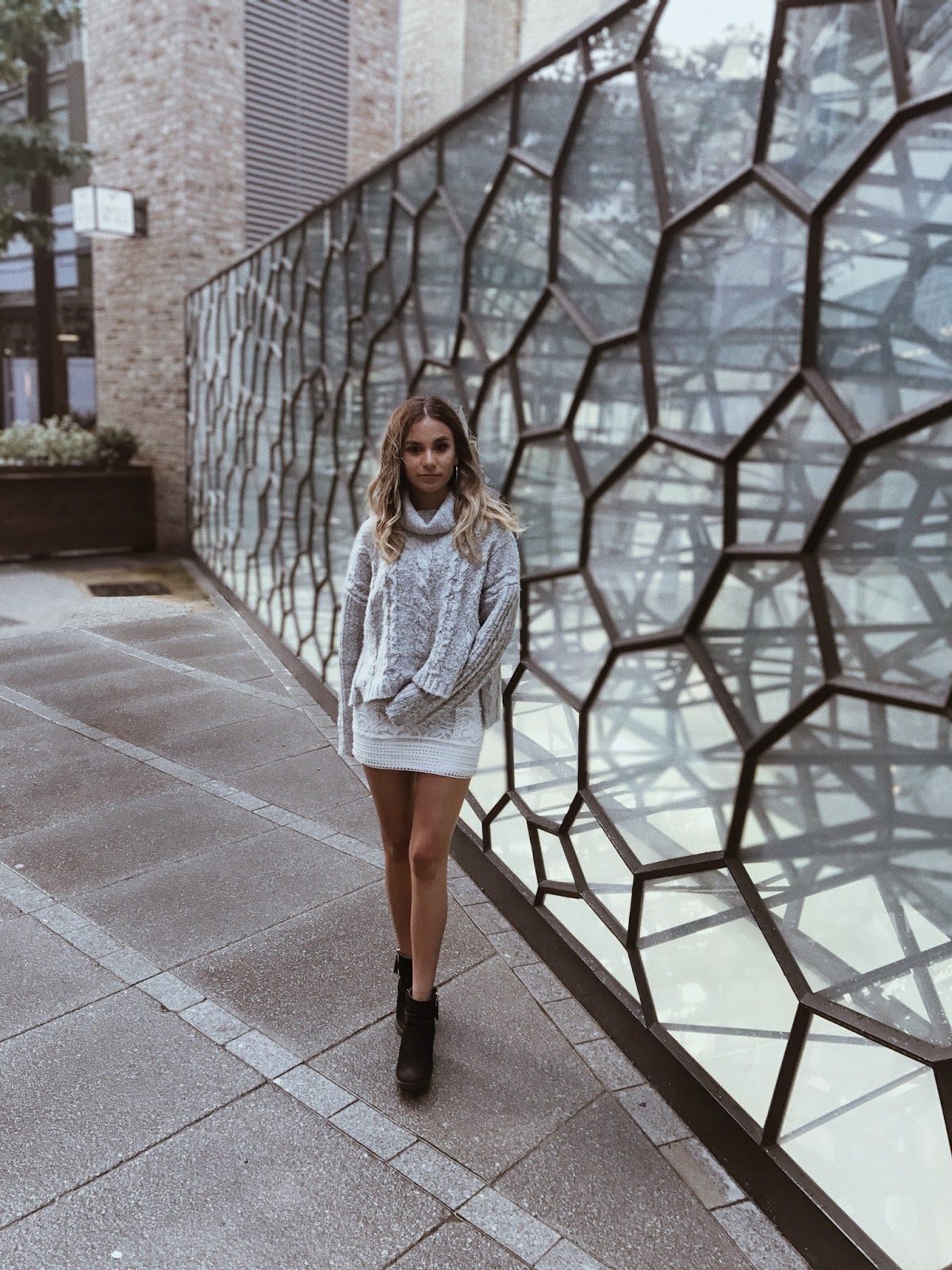 Life is hard. It’s frickin hard. You see all those quotes out there about how the one and only inevitable thing about life is that it will, one day, come to and end. And everything else, is what you make of it. Of course it’s harder than this, there are rules, laws, processes in place than mean you can’t just get up and go do absolutely anything you want to. You’ve got to go through mandatory education, try not to break the law (trying that WKD in the park at age fourteen isn’t that big of a deal, I mean don’t break the law in a very serious offence kinda way), you need to put yourself in a position where you can put a roof over your head, feed yourself, look after your health.

So, within those limits, as Hannah Montana once sang in an absolute banger of a song – life’s what you make it. You can live where you want, study what you want, get a career in what you want, be around people you want to be around. Except there is the reality of all of these concepts we as humans have created in the past like time and money.

The example I can think of, something I’ve been juggling in my mind recently but I know only has one realistic and possible answer, is wanting to go back to Australia. I lived there from late 2008 until late 2011 and, whilst I literally couldn’t have survived if we hadn’t have moved back, now I’m older and a much stronger person I want to go back. I’m sad I never got my residency and passport, I miss the Northern Beaches SOOOO BAD and I want to see my pals. I knew that if I wasn’t going to get into the uni I wanted that I’d go to Straya for a year to live and work then come back and try to get in again, and part of me was a lil disappointed when I got into uni because it meant I couldn’t go to Australia. ‘Lol why didn’t you take a gap year then?’ I hear you ask, because I am one million percent the type of person who would’ve never gone to uni if I didn’t go straight away (unless it was beyond my control ie not getting in) and I want to be at uni doing this degree. And now I can’t exactly just take a month out of my degree, especially when it’s so damn expensive, to fuck off to Aus for a bit. And ever after uni there is no way in hell I’m going to go visit, especially long-term, if I can get a good graduate job. Why would I want to give up my career for that when my career is the one thing so important to me? And the career I want, I can’t have if I move there. So whilst these things in life are possible, they’re not always justifiable or realistic.

So, going back to the first point, life is hard. It’s much easier to say ‘you can do anything you want!!!’ than to actually give up another big part of your life to do whatever it is you think you want. Whether something small like the shop not having your favourite coffee in, or something big like losing your job, there are moments that make you think about how hard life is. And there are realities that can and do limit us from doing absolutely anything. 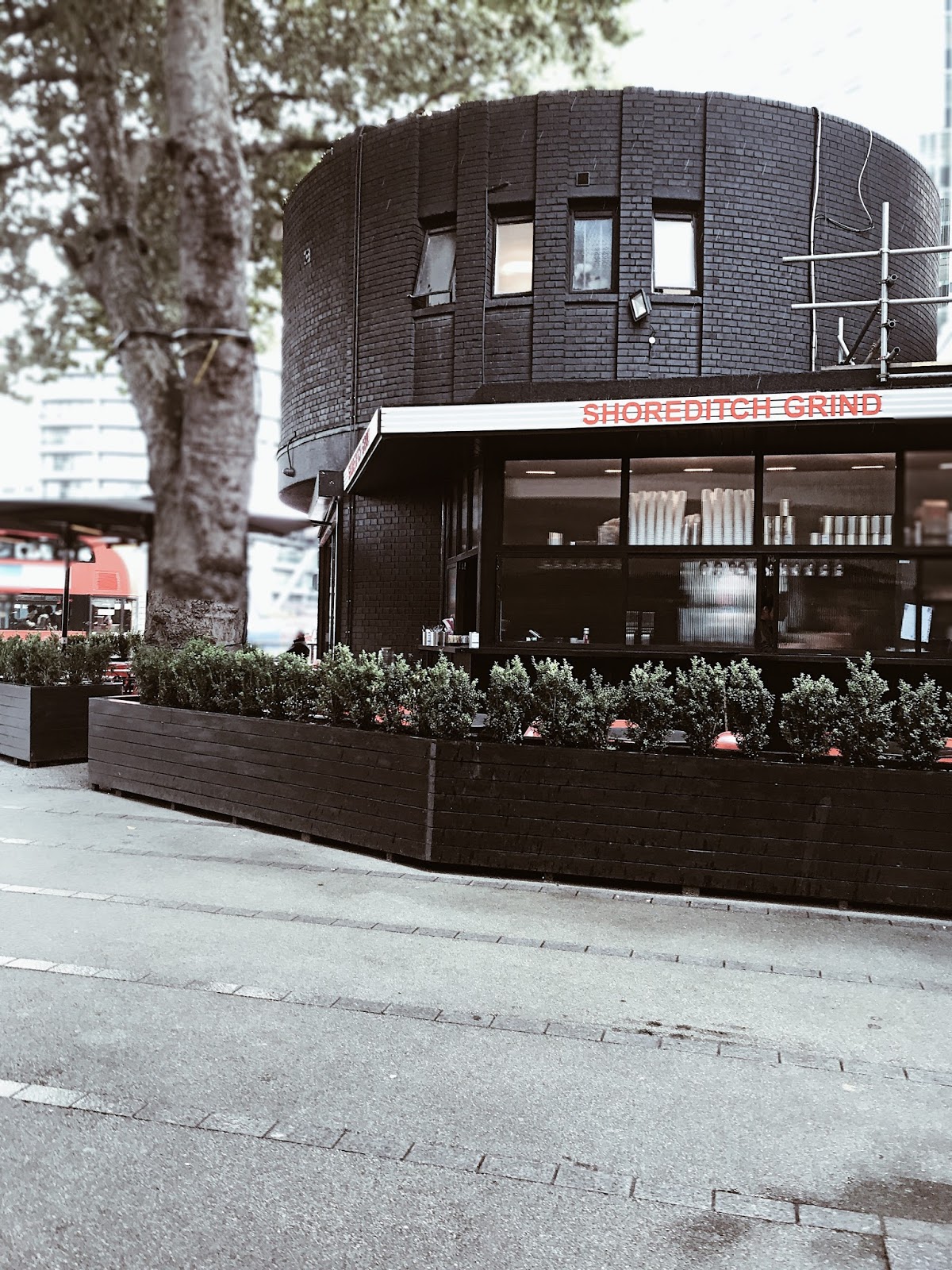 And that’s why, when life seems hard, we need to take a step back and realise that everything in life happens for a reason.

It’s sorta my life motto. I don’t run around reciting it every day and preaching it to everyone I encounter but it’s sort of an ethos I live by when I need reminding that some things just have to happen, even if they seem bad or restricting. It takes the pressure off, it makes you feel like less of a failure when you’re looking at that jetsetting travel blogger’s latest snap on the beach in an amazing bikini with an even more amazing body and asking why that can’t be your life. Because everything in life happens for a reason – there is a reason you too are not jetting around the world with your brand new bikini and dream body. It may be because you need this moment to give you a kick start to achieve the same thing in the future, it may be because something better and more suited for you will come up in the future. Whatever it is, it’s for a reason.

Being a ~millennial~ comes with a lot of pressure. I know I’m only nineteen and living between the safety of my parents’ home and uni accommodation, and the pressure is real enough, so when you need to work to earn money just to be able to live the pressure is real and, frankly, I’m surprised that the entire generation of millennials don’t have a breakdown every day from the overwhelming amount of pressure they face.

House prices increase every time you blink, the future of the economy and a post-Brexit Britain looks bleak, climbing up the career ladder is a hard task. It’s kinda the ~thing~ to bash millennials, tell us we aren’t working hard enough (whether it be in education, in jobs, in life), that we waste time and money on things like buying chai lattes and avocados when we should be buying a house to come home to after our 9-5 job with a competitive salary, maybe also having a partner in said house to come home to whom you’re planning to settle down and start your family with. Ok, lots of this stuff is for millennials a few years older than me, but you get my sentiment. How much frickin pressure is all this! And when you’re constantly hearing this every day you can begin to feel like a failure. Wondering why, in my twenties, am I still unable to buy a house, to find a future husband/wife, to get that promotion in my job so that I can actually afford a decent food shop after paying my rent?

This is where telling yourself that everything in life happens for a reason comes in. There’s a reason you haven’t been given that promotion at work yet, maybe it’s because a better job somewhere else is around the corner, maybe it’s because you need to be in a position where you can quit your job without being in too deep because an amazing opportunity to travel is coming up.

I understand that this can sound like a fairytale fantasy to shelter yourself from the harsh realities of life, so the motto does have to be recited appropriately. It can’t be used as an excuse for doing something awful yourself, it can’t be used as your reasoning for not going out and getting what you want because you think that life will give a reason for you to get it in the future without putting the work in. It shouldn’t be a motto that makes you believe your destiny is inevitable and will happen whether or not you strive to achieve it because, bringing yet another motto in here, as my queen Blair Waldorf once said ‘destiny is for losers. It’s just a stupid excuse to wait for things to happen instead of making them happen’ and nothing is more true. This is when telling yourself that everything in life happens for a reason applies – when you go and try to make something happen but it doesn’t.

If you’ve worked your arse off for something and not seen the reward, you’ll likely begin to feel bad about yourself, and you deserve to take that weight off your shoulders and stop blaming yourself, so blame the course of life. In this situation, you deserve to blame something other than yourself, and blaming it on happening for a reason is a way that won’t negatively impact yourself or anyone else. 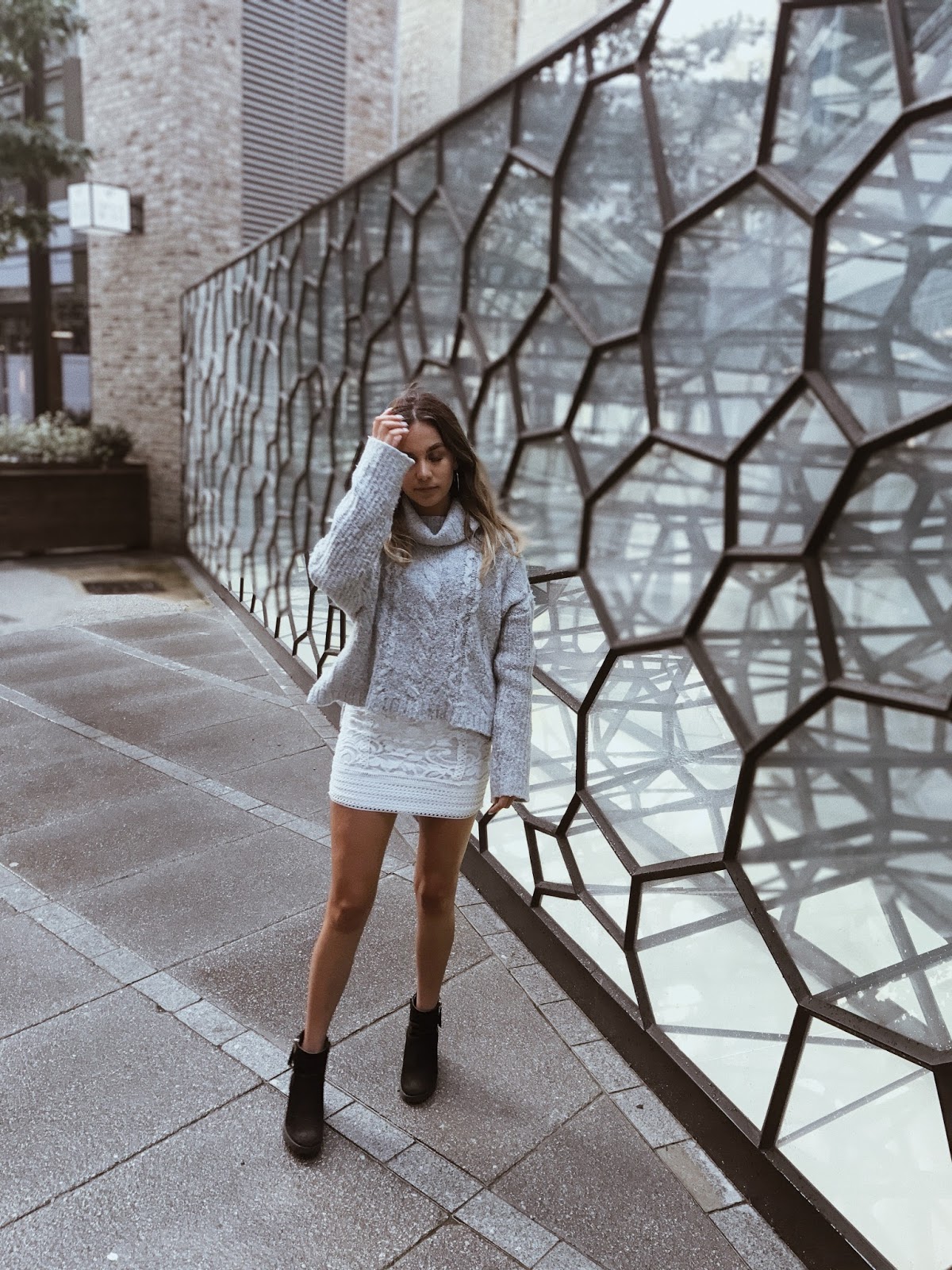 Think back to a bad memory, when something bad happened to you where, at the time, you felt like there was no coming back. Like, if you got bullied in school, it will have been the most awful time and at the time you would’ve felt like that was sorta it, but literally everyone I’ve spoken to or heard from or read about that once got bullied in the past now sees it as something that shaped their character, helped them become stronger, and now they’re out of the dumb politics of high school they’re the ones doing better in life, feeling happier and achieving more.

Life is what you make it – whether you refuse to step off the career ladder in order to travel or you throw away your whole entire life to see the world, either decision will ultimately change you as a person for the better, work out for the best whether it’s because it’s what is right for you or it helps you realise what’s truly right for you, and result in you ending up in a place of fulfilment and happiness. So when you’re feeling hesitant about a decision, feeling like you’re the one to blame for something, in a pretty shit situation, or wondering why you don’t have what someone else has – tell yourself that everything that happens in life happens for a reason. Take that extreme weight and pressure off your shoulders, and go relax in a bubble bath.

What’s your favourite mantra to recite in tough times?

check out some of my other tips / advice posts: