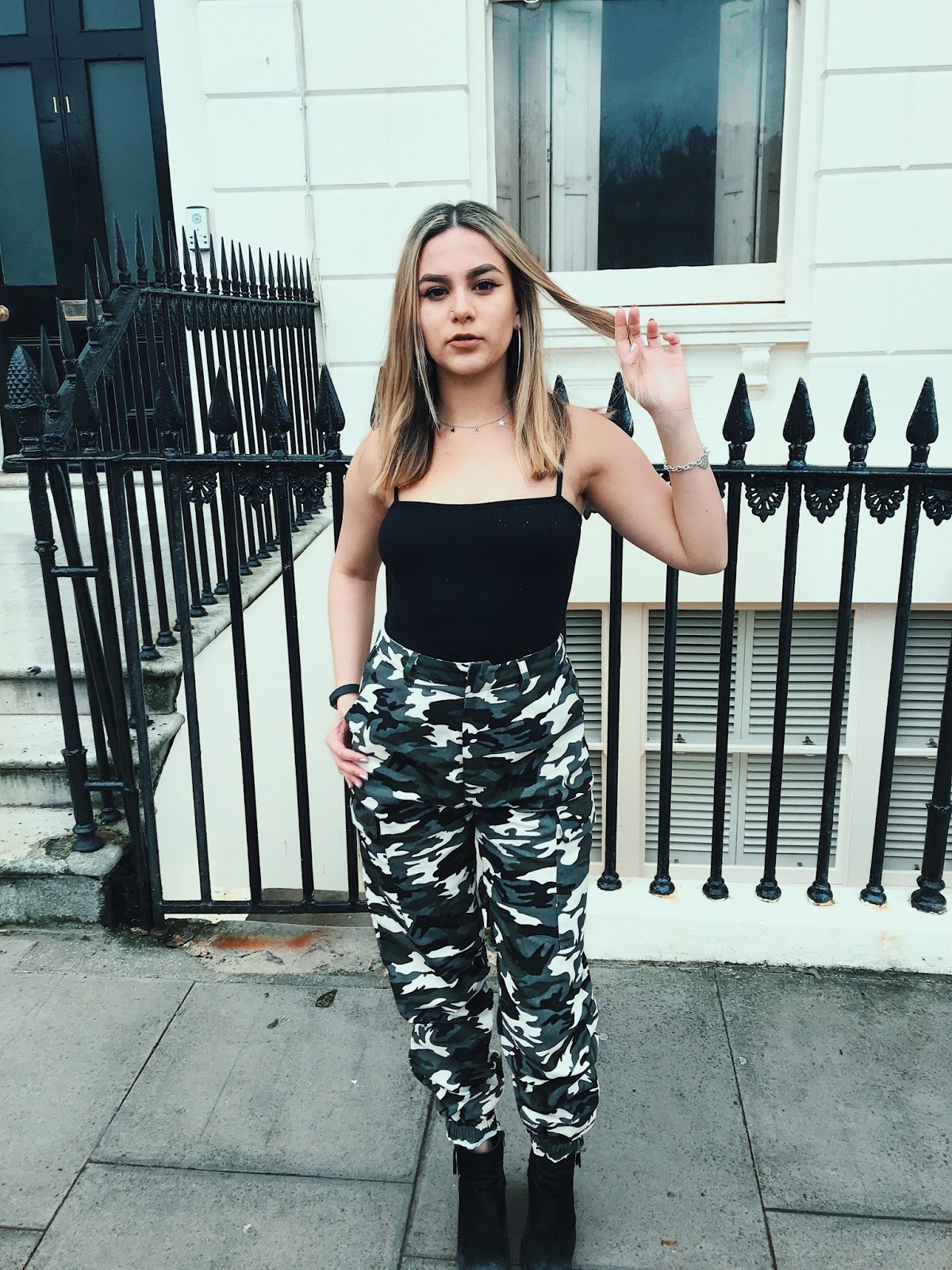 If you’re one of my followers who has stuck with me since my Script days, and maybe that’s why you started reading my blog, you may know about the sass queen title bestowed onto me within that fanbase. I half bestowed it on myself, half had it bestowed on me because of the way I acted. Hell, even they still call me sassy because it’s how they remember me being within their fanbase. 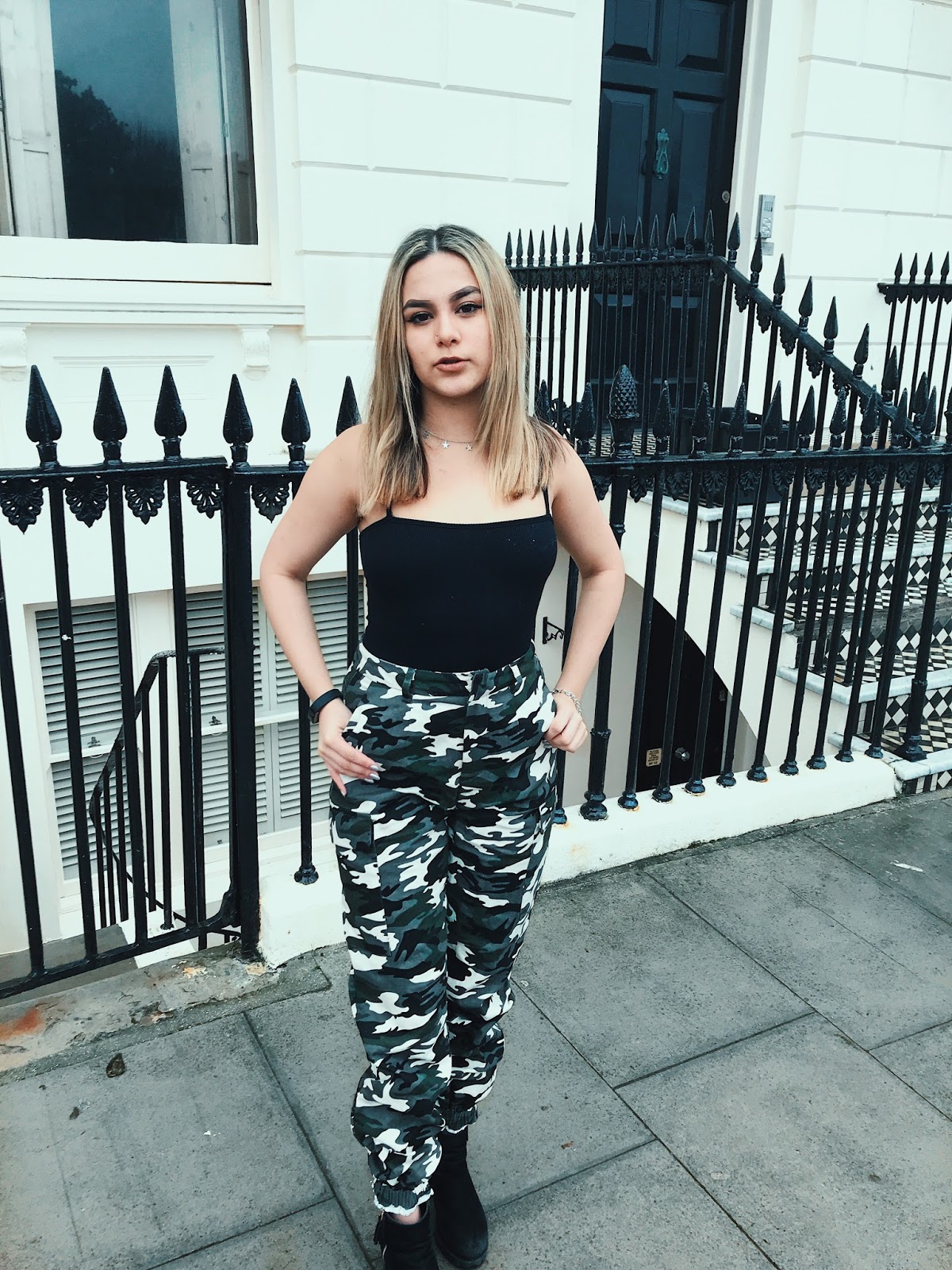 I’ll be doing a blog post at some point reflecting back on my so called ‘Script days’, what it was like to grow up as a teenager in such a close, tight-knit fanbase where everyone knew who everyone else was, full of drama and anons on ask.fm but also full of fun times and making new friends. So like, I don’t want to go too into that here, but it is where my sassy personality was honed and really flourished. Whilst I am no longer a bitchy lil fifteen year old moaning about indirects and answering all my hate on ask.fm feeling so bloody cool (eyeroll moment), I feel like the part of me that was sassy but not outright bitchy is me to a t, but it’s a part of me I’ve lost because I want to be nice and not give off the wrong impression.

Moving from the fanbase part of twitter to the blogging community on twitter, I wanted to leave behind the controversial reputation I’d earned in The Script’s fanbase and just be a nice person, because I was a nice person but had acted differently at times online so wasn’t seen that way. Plus, I was growing up and seriously outgrowing petty online fan dramas. Now that my socials are used as extended platforms past just this blog, I’m always worried about giving a strong opinion that could be seen as offensive (unless it comes to equality), but this has trickled over into the sassy part of me. I don’t want to make a sassy comment that can be seen as offensive and look like some sort of playground bully that excludes people and makes fun of them. The funny thing is, now that I sit here and write this post and take a step back, I feel as though people must know me enough by now that if I make a sassy remark they’ll know I don’t mean it offensively. But, of course, you never know who could be reading your words online and they could be completely misinterpreted and suddenly you’re on the receiving end of a hate campaign (any of my Script pals remember the ‘i hate the regulars’ twitter account? good times x). 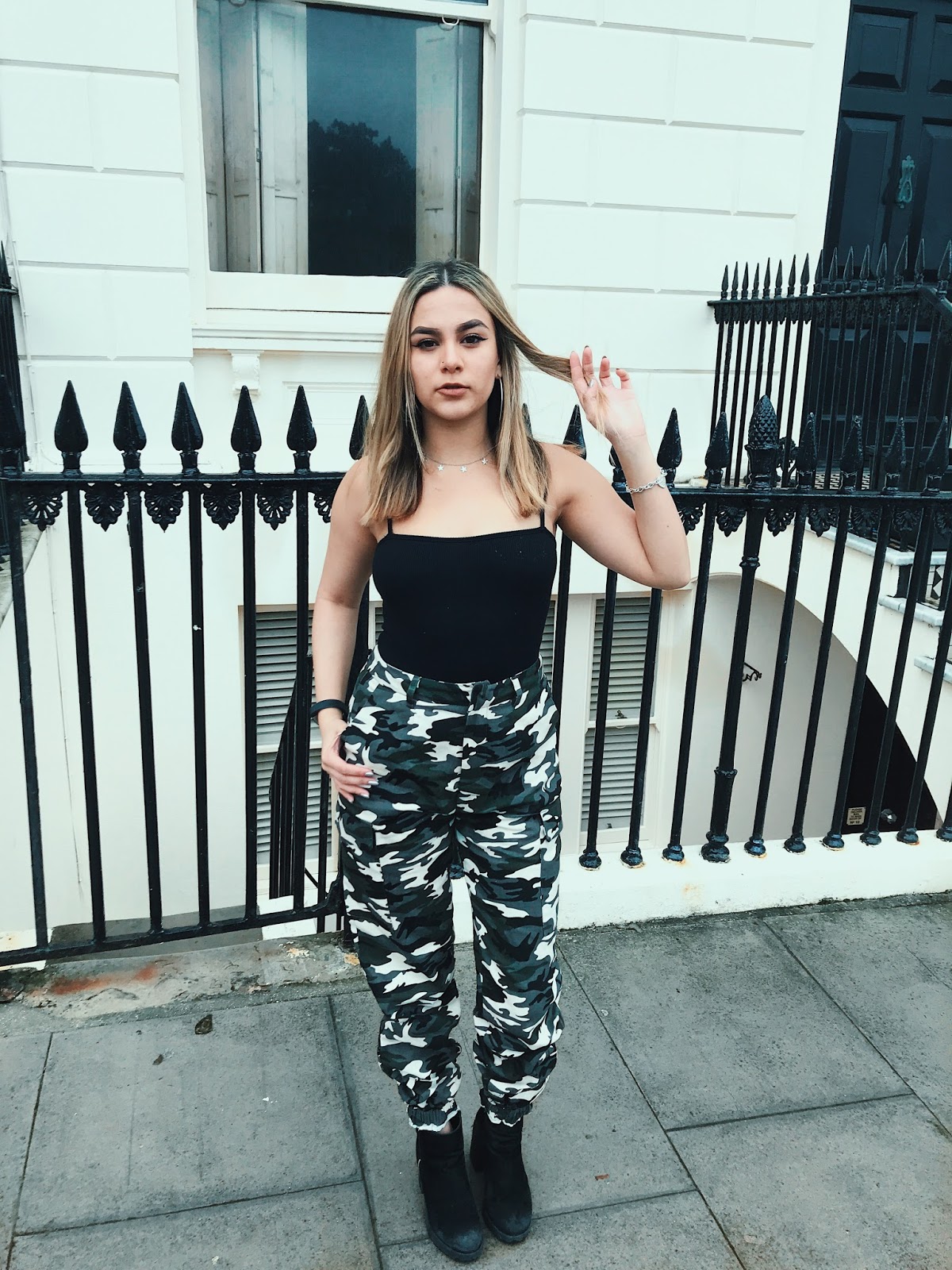 A lot of people talk about our generation being easily offended by everything. This I dispute. I think it’s amazing that us millennials are aware of issues and that we try to make sure that we aren’t prejudicing anyone. This awareness may perhaps be a double-edges sword though, we become so hyper-aware that we don’t want to say anything even slightly out of line because we don’t want to offend anyone, because we know how awful it would feel to be personally targeted and offended by something or someone.

A large part of me feels like the biggest narcissistic cringe ever for calling herself sassy dozens of times throughout a blog post. But this was my reputation, and it really was me. It still is, it’s just a part I’ve felt like I need to suppress in order to not offend anyone and be ~the nice one~. It’s become a part of me I’ve almost forgotten, especially as part of my online presence. I’m still that way around my friends and they still call me sassy, but I need to bring that back online in an inoffensive way because can I really say I’m being myself online if I’m hiding this part of my personality just because I’m trying to be too nice? 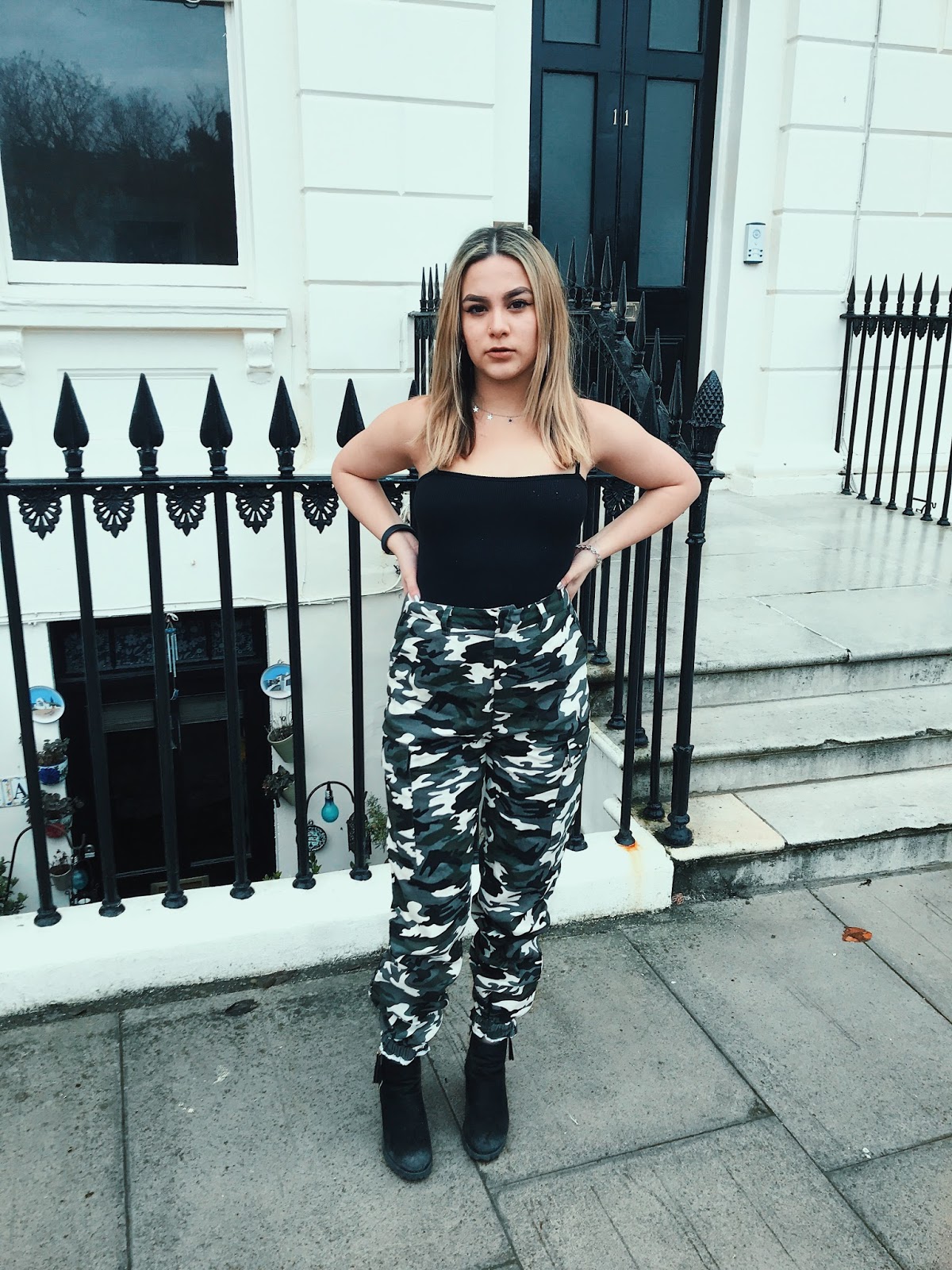 I’m not sure if part of this is a case of worrying too much about what people think, but I do know that I don’t want anything I say online to come back and bite me in the arse 5-10 years down the line when I’m applying for a job and having my social media trawled through all the way back to when I was thirteen years old and I don’t get the job because in 2014 I expressed an opinion about people the age of my own mother stalking a band instead of ‘getting a life’ (soz for that by the way) or because in 2019 I said that x tennis player acts like a prick in their press conferences. I think I need to find a balance though, because I can’t just hide and lose a part of my personality that defined me for so long.

People do grow and change, obviously this is something I’ve done since I was 13/14/15/16 and active in said twitter fanbase spouting out contentious opinions about anything possible, but being ‘sassy Yasmin’ was my identity, and still is irl, but I’ve lost that in the sea of trying too hard to not be derogatory or disrespectful.

Moving forward, I think I need to build this part of me back up online because, as I said, I’m not truly being myself by trying to quash it. To me, as long as I’m not being prejudicial or insulting to any person or group of people, it should be fine to express my opinion in as sassy a way as I’d like to.

Now, that’s me off to go throw up in a bucket a few times because I’ve made myself feel sick calling myself sassy so many times. Literally embarrassing. Soz.  I really don’t think I’m that cool.

Have you ever found yourself suppressing your opinions because you’re trying to be too nice and inoffensive?

PS: for something in a similar vein, check out my blog post about going back on things you say online and the culture of dragging up offensive things public figures tweeted when they were younger and more naive. 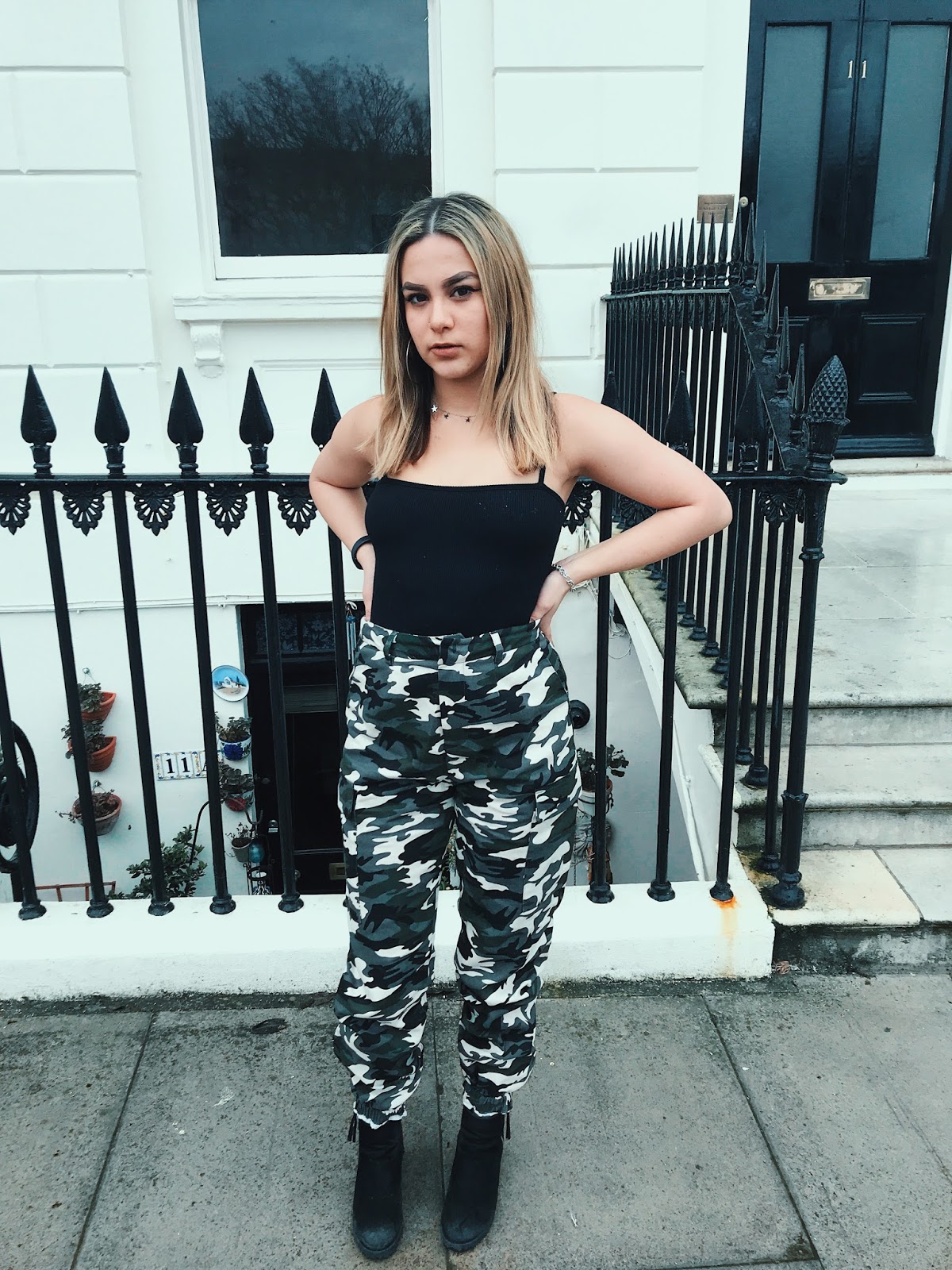