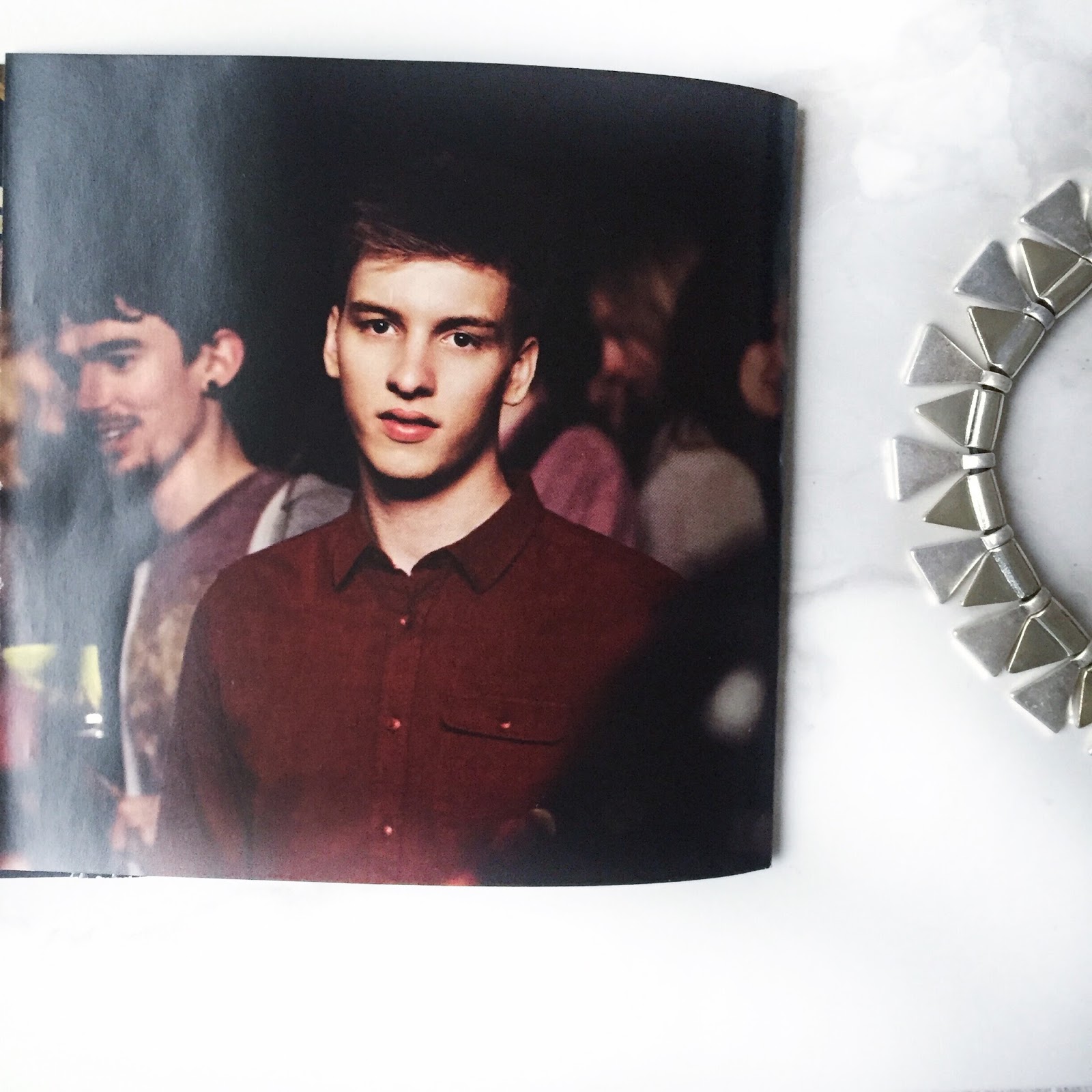 When I initially came up with the idea of this Spotlight On feature back in October, I knew that I had to include George Ezra. He’s one of my favourite artists at the moment and I could listen to his music on an endless loop and never grow tired of it. There’s something about his smooth, mature voice that makes both him and his music so captivating.

If you know me well and you’ve known me for a long time, you’d probably initially be surprised that I love George Ezra’s music so much. He’s got a folk/rock style to his music, and that’s a far cry away from the female vocalist pop I had always been a fan of (and still am, though nowhere near as much as I used to be). If you know me now, however, you’ll now know that music from the likes of George Ezra and James Bay is always my go to, and as I’ve grown and matured as a person, so has my music taste.

George’s debut album Wanted On Voyage is one of those albums that is so easy to listen to, and it’s one where you’ll happily listen to every song – there’s none you want to skip. It’s probably the album I’ve listened to the most in the last year and that’s because, whilst I get bored of listening to the same thing over and over again (then have a break for a while and start listening to that same thing over and over again once I’ve ‘detoxed’ from it), I’ve still not gotten bored of George or Wanted On Voyage. It’s also one of those albums that you can listen to no matter what mood you’re in, and it’s so calming. So, so calming and relaxing. I feel so chill whenever I’m listening to Wanted On Voyage, especially songs like Barcelona.

The story behind the album is a lovely one too, it makes the ~listening experience~ that much better. George wrote the album whilst on a one month journey around Europe, he had a train ticket that allowed him to travel anywhere within Europe that had a train station for a whole month so he travelled and he wrote (hence why there’s song titles like Barcelona, Blind Man in Amsterdam and Budapest – though he never actually went to Budapest). The little stories behind the album overall and each song are so satisfying, they just make you smile and it’s a refreshing album ‘concept’ per se compared to the many, many, many albums out there centred around break-ups or relationships.

George himself is just so likeable too, I think we all know how much I love him, right? Right. He’s cute and funny and you’d never think for a moment that he was ~famous~. I always find that when a musician is really likeable it makes you enjoy their music more. If you need even more of a reason to love him, check out his Radio 1 Live Lounge cover of ‘Girls Just Wanna Have Fun’. It’s my favourite. In short, Ezra just wants to have fun.

My favourite George Ezra song is Stand By Your Gun so if I have to recommend any, it’ll definitely be that. I also love Da Vinci Riot Police, Drawing Board and Get Lonely with Me (the latter isn’t on the album) but I enjoy the album as a whole so I’d really just tell you to listen to all of it. And his covers. And his EPs.

So that’s it for my Spotlight On for the month of January! Check out my last one here. This one is very different to my last one but my last one was centred around a new album coming out so I wanted to review it and talk about each song, whereas if I’m talking about an artist overall it’ll probably always be something like this.