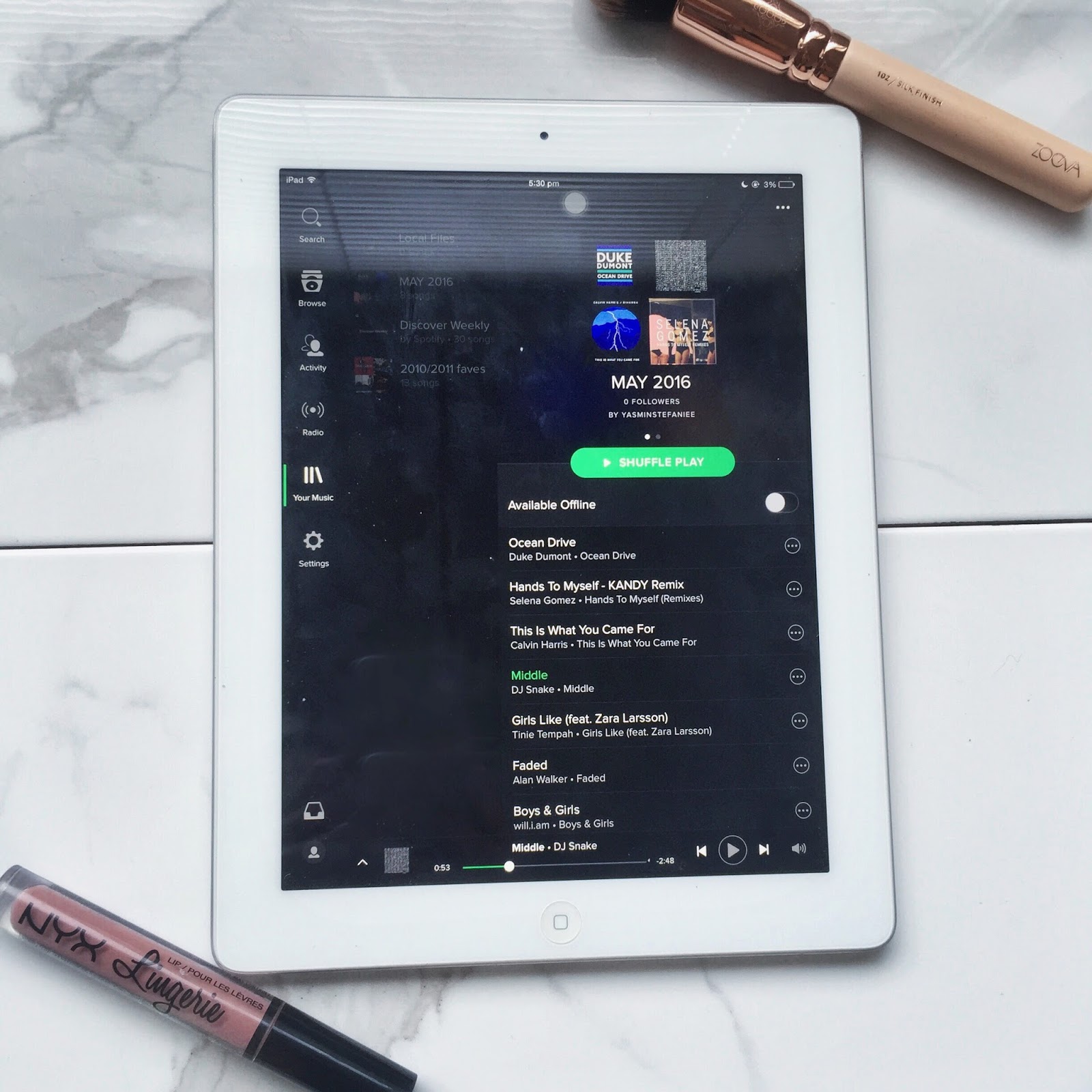 So it’s the 1st of June and I’m doing my May spotlight on. Same.

Anyway, I planned to put together a playlist of songs I’ve been loving over the past month as May’s spotlight on because there were so many different songs rather than one set artist or one set album that I listened to 24/7, so this was the easiest way to share.

Let me know if you like the playlist idea, I might start creating more and sharing them here alongside or instead of single artist or album features!

I also wanted to mention my night at will.i.am’s AneedA night out on Wednesday 11th May. I was lucky enough to nab a pair of (free!) tickets to the 9PM gig where he brought out Black Eyed Peas, Tinie Tempah and WSTRN to name a few which was insane. Since I’ve been a BEP fan since I was five or six, and since Tinie is my favourite person I’ve ever seen live, the show was a dream come true for me. So of course Boys & Girls had to be in my playlist, though it would’ve been even if I didn’t go to the gig!