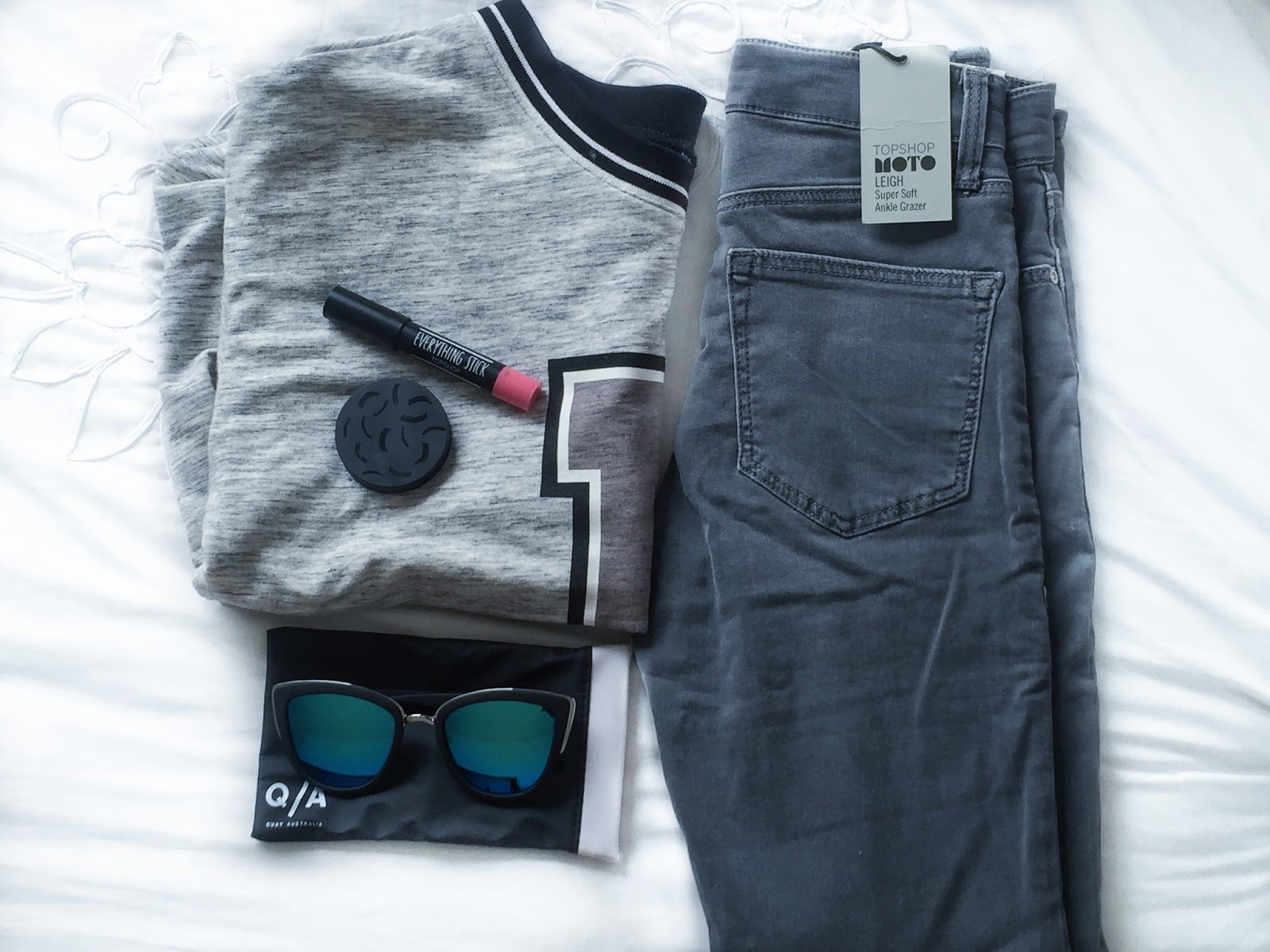 It’s been a while since I put up a nice, big haul over on my YouTube so that’s just what I did today! A collection of clothes, makeup and accessories I’ve bought in the last month from Topshop, ASOS and Missguided to name a few.

I also wanted to mention that I’ve taken down my February Spotlight On video of The BRIT Awards. I shouldn’t have put it up in the first place but I was so set on the idea of having my BRITs special be a video rather than a post since it was a ~special~ so if you’re ever looking back for that, it won’t be there.