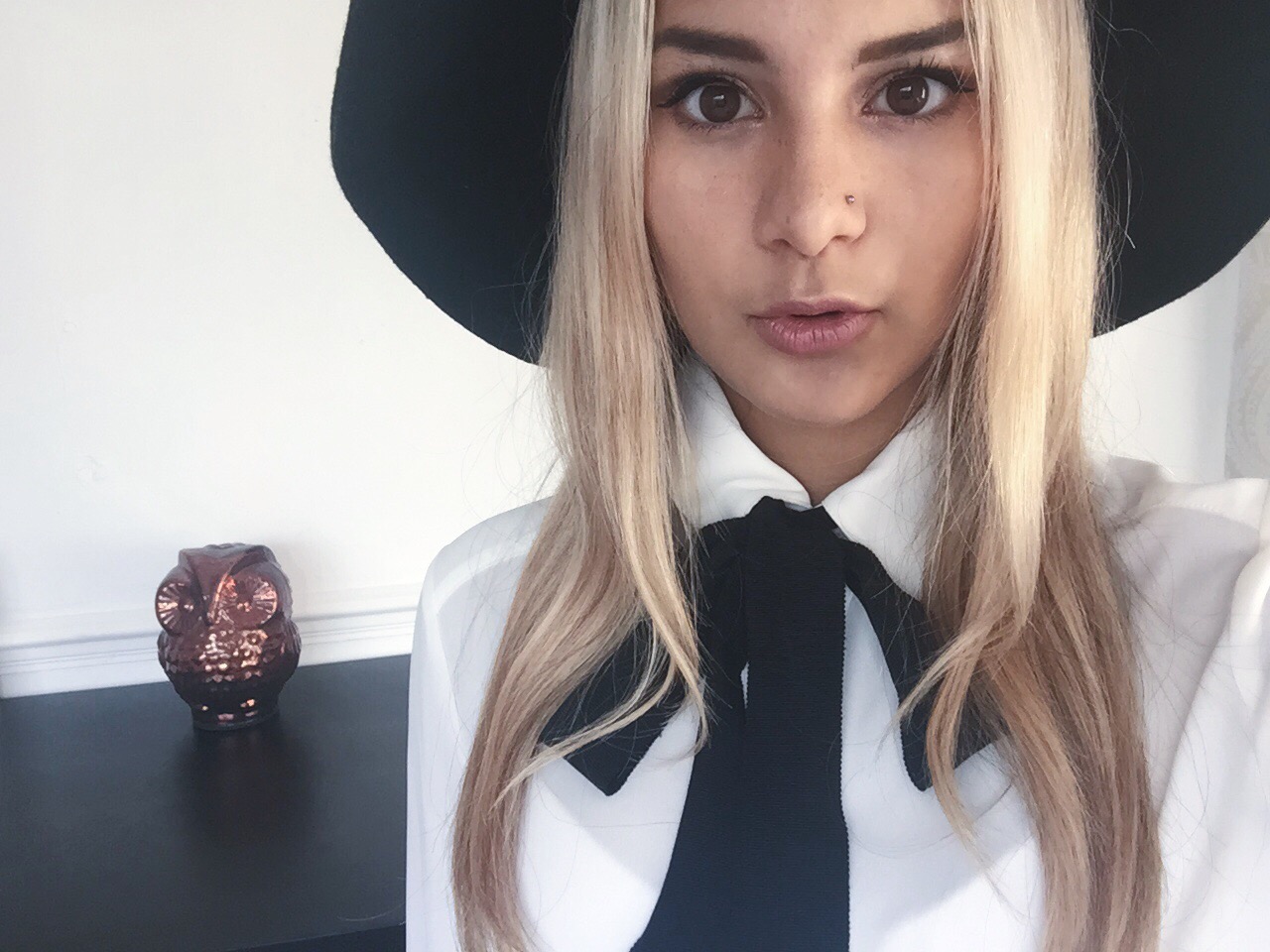 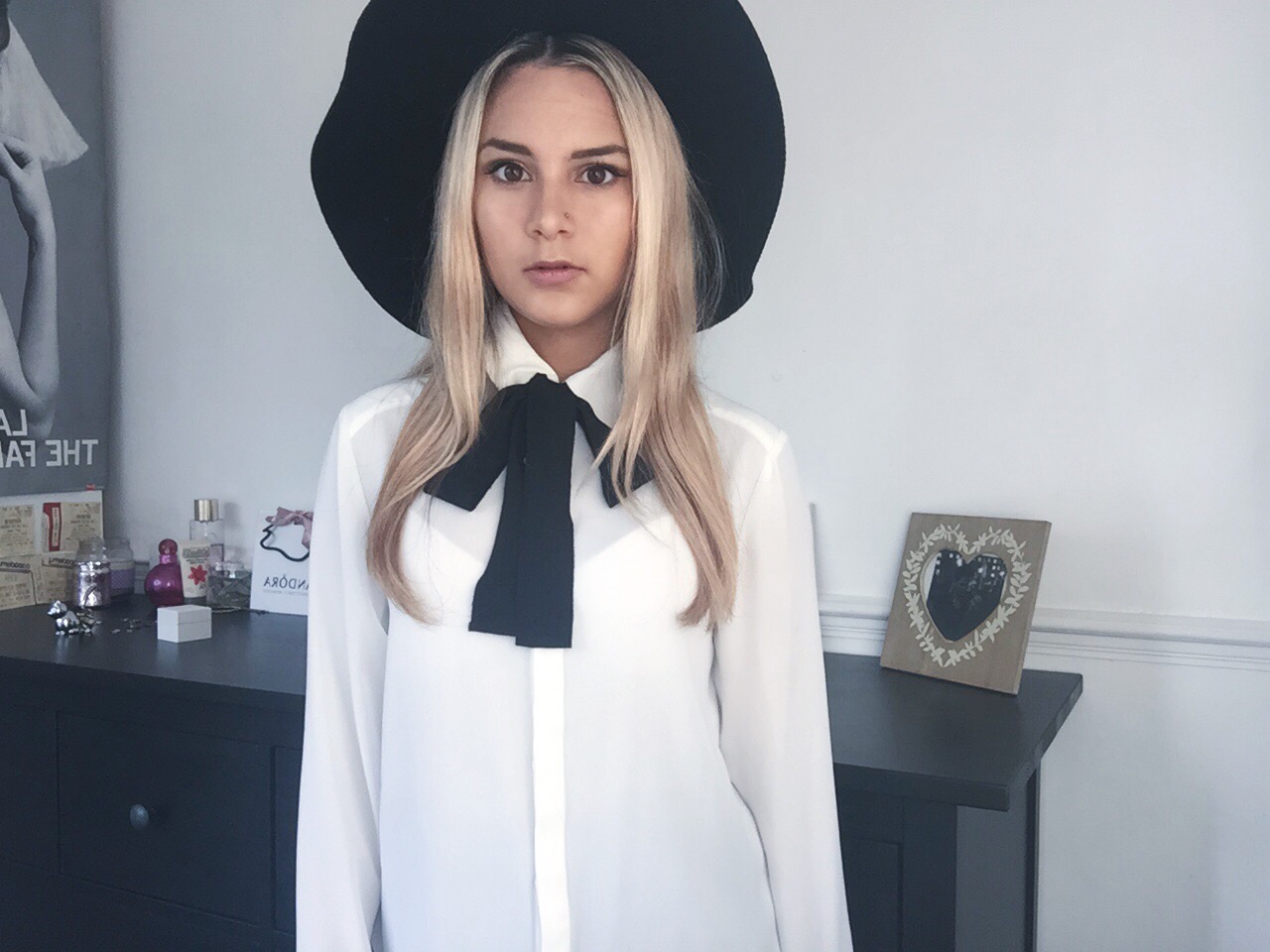 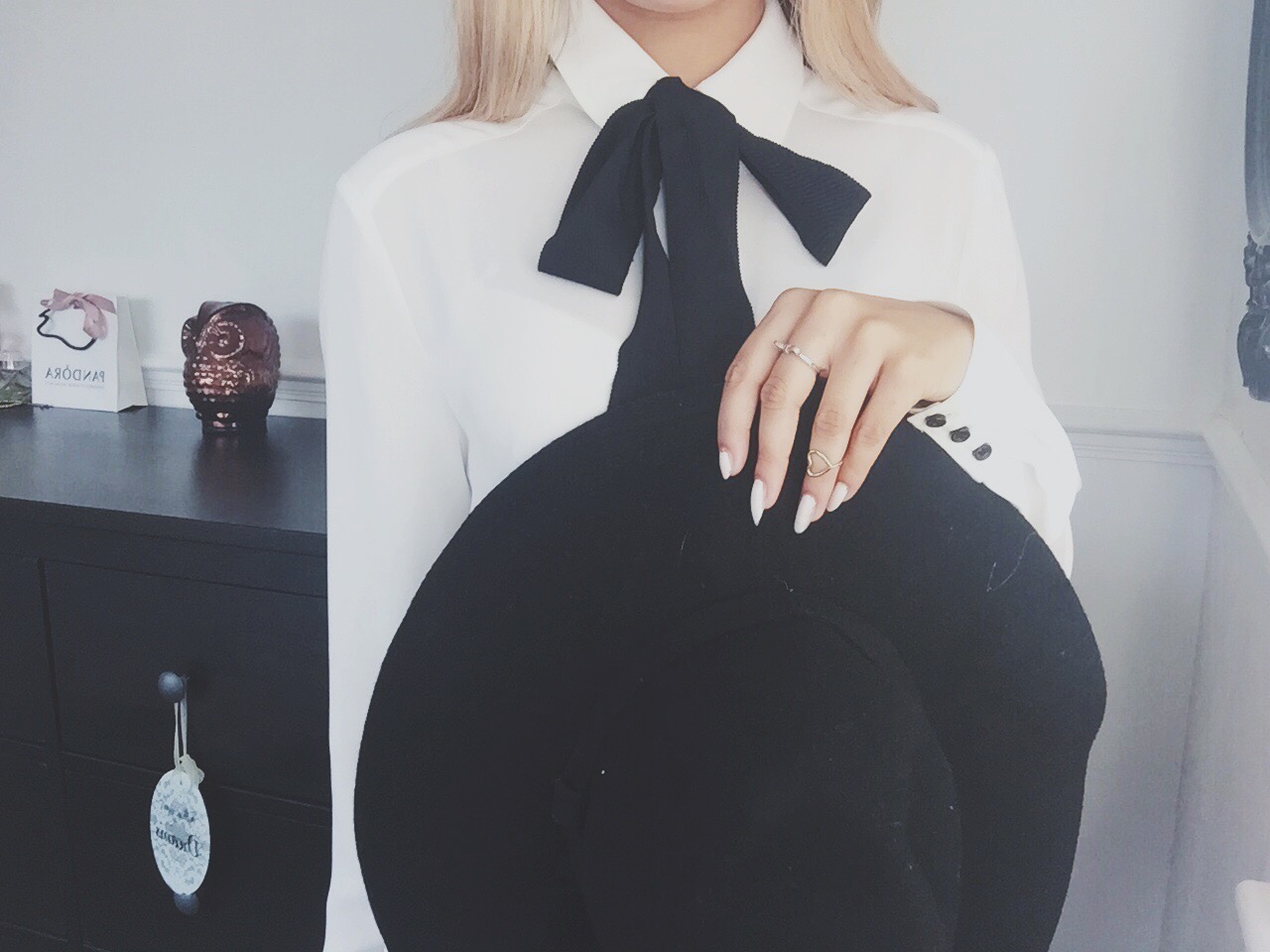 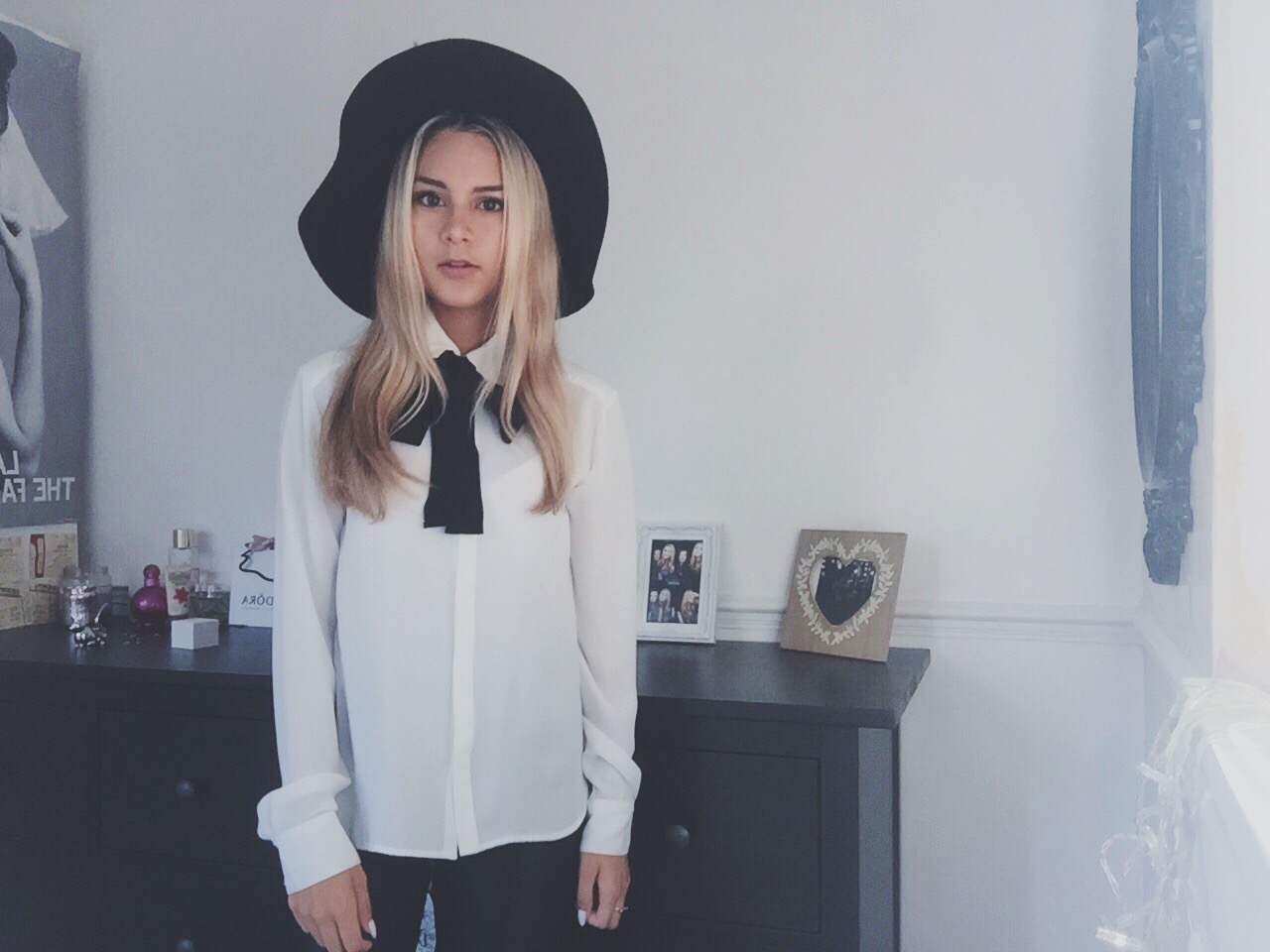 The pussybow blouse is back for AW15. It’s been declared by British Vogue and it’s been seen on a lot of the AW15 catwalks, though usually in more fancy variations than my blouse. Either way, it’s a staple in your Autumn Winter wardrobe and if you don’t have one, you need one.

Pussybow blouses may remind you of something more old-fashioned that would suit your great-Grandma better than it would suit you but the beautiful variations of them seen on the catwalks have sparked inspiration for new ways to wear and style them, making them a modern style staple and giving them a whole new reputation in the fashion world. Although I bought mine last Autumn as a homage to fashions best, Blair Waldorf, I’m now being inspired to style mine differently instead of sticking to pairing it with black skirts for a schoolgirl look. I’m definitely going to be wearing mine a lot more during the coming Autumn and Winter months now that I’ve found new ways to wear it.

What’s your opinion on the pussybow blouse? Are you going to incorporate it into your Autumn Winter wardrobe?