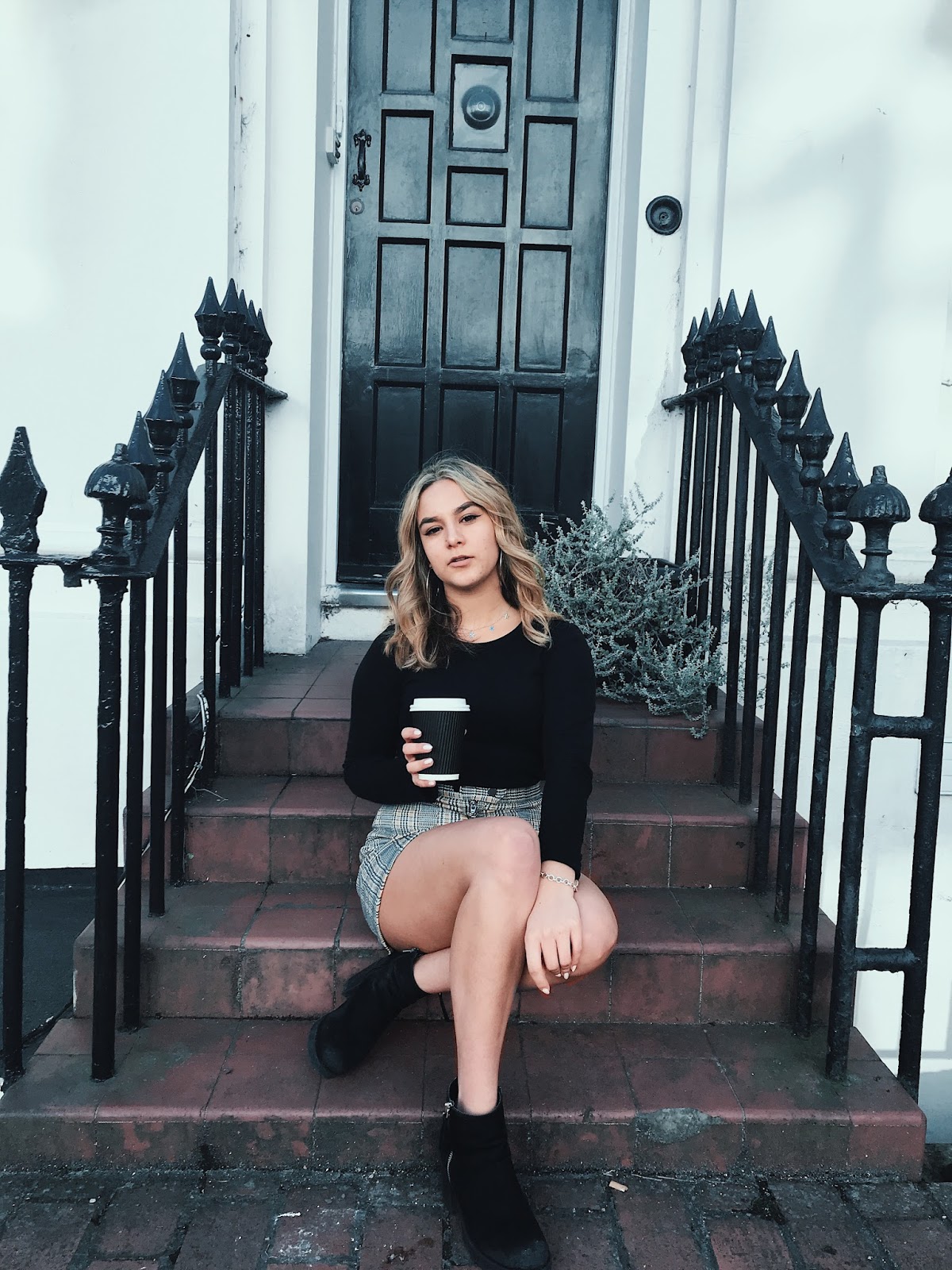 I am sure I’ve seen a few blog posts on this before, and I’ve always agreed with the concept but never really put it into action because I never noticed it in my own life.

Except this week I realised I do way more for my friends than I would for myself. And that’s a good thing, that’s something really important to me and something I try to get better at every day because I value really good friends and so I want to be the same in return. The problem is, I should really be putting in the same passion and effort in things that are in my interest in the same way I do in things that are in my friends’ interests.

We’ve all given logical advice to our friends about not fretting over what the text they received from their current guy or gal on the go ~really means~ and to stop reading into it, but we can’t really take that advice when we’re in the situation ourselves, which I totally get. The problem is when you’re talking to someone who is treating you like literal shit but not doing anything about it or brushing it off, but if it was your friend you would be out for blood and not allowing them to put up with it. 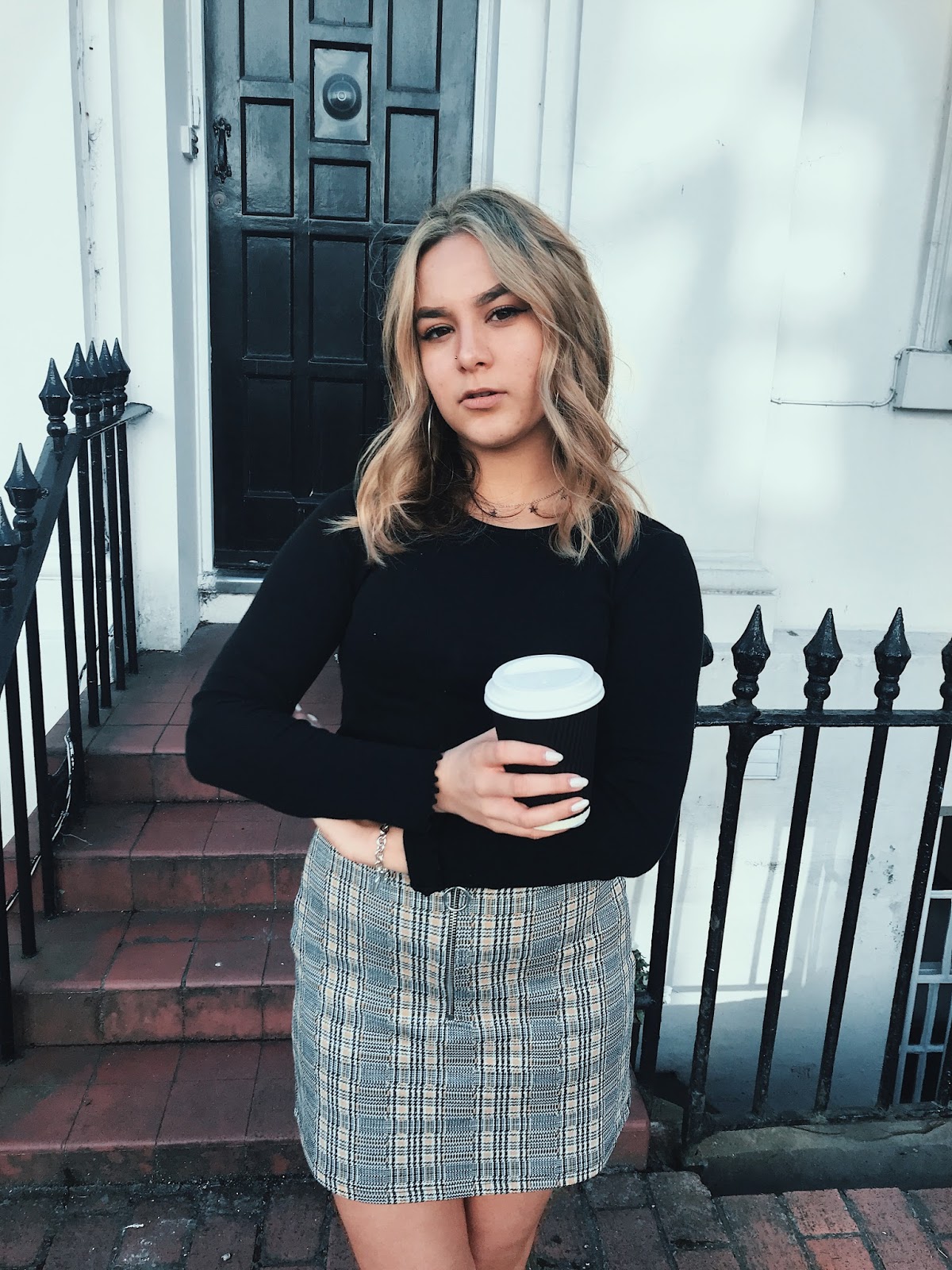 Selfish has all the connotations of a dirty word, it’s meant to be a bad thing when someone calls you selfish. It’s instilled into our heads when we’re not even five years old and we steal the toys someone else has been playing with in nursery or pre-school or reception and get told off, told not to be selfish, that it’s not a nice thing to do. And from then on we know that being selfish is not nice, it’s bad, it’ll get us into trouble. Then we grow up and are told to ~love ourselves~ and to ~do things for ourselves~ and to ~treat yo’self~ but we feel naughty for doing it, like we did in reception when we stole Billy’s little toy ambulance.

Explaining to a child that has only just started school that being selfish in the way of not caring about anyone else in the world but yourself is the bad part but that being selfish in a way where you care about yourself as much as you care about others is a bit extreme and a bit much for them to handle, but when in life do we get taught this? At the moment it’s just something we will hopefully stumble upon in our teens or twenties when we have an epiphany of ‘I should treat myself well too’, but surely there should be a point in high school where we can be taught this in one of those PSHE-type lessons?

It sorta comes back to the wider issue of self-care and self-love and mental health not being taught properly, if at all, in schools. How are we to know that we need to care about ourselves as much as we’ve been taught and conditioned to care about others until we suddenly find ourselves going above and beyond for a friend in a way we never would for ourselves and think ‘imagine how much I could’ve done if I went above and beyond like this for myself’. 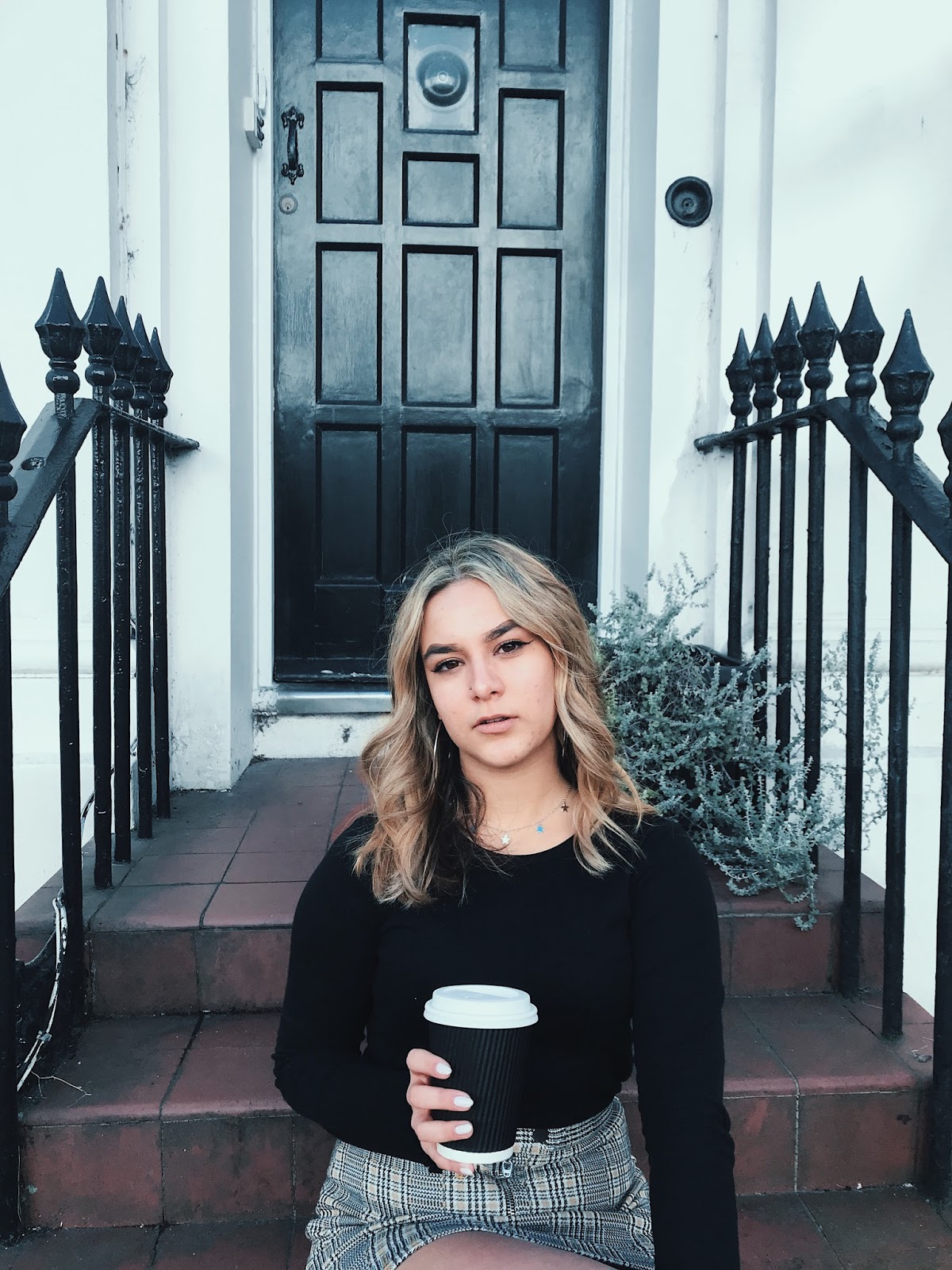 Circling back to my own experience, I feel like there’s a perception of me as someone who wouldn’t do anything for their pals and maybe that’s why I try harder to all the time, because that isn’t true and every time I get closer to someone I want to show my gratitude in trying to help them out as much as possible if it’s in a situation where I might have the power to. I don’t know if that’s why I end up putting my own problems in the back seat but maybe if I try to do The Most for both myself and my friends I’ll strike the right balance and stop feeling like I come off with that perception.

Here’s to doing as much for ourselves as we do for others.