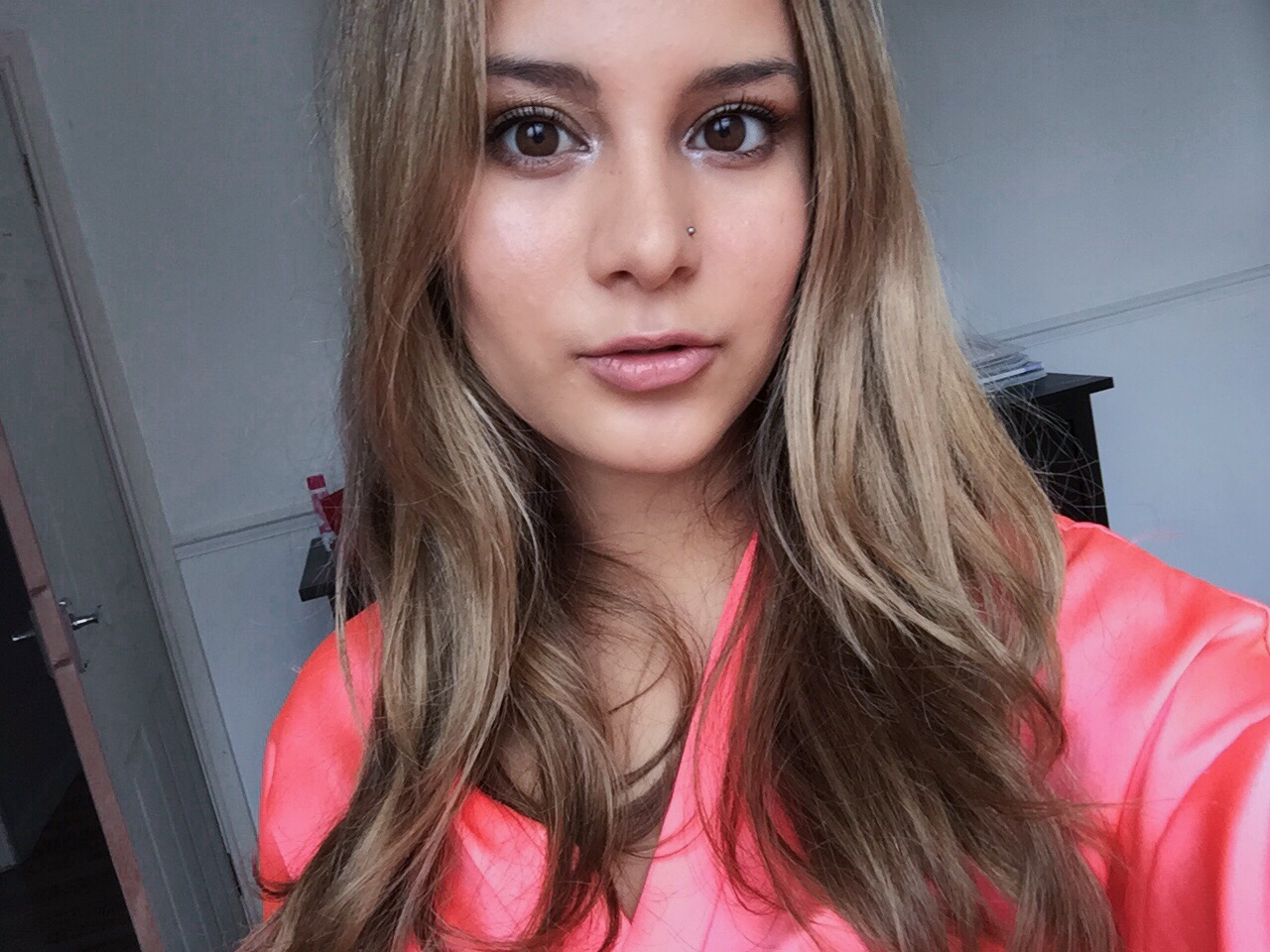 So I’ve always wanted to film a makeup look inspired by the Victoria’s Secret Fashion Show. I had really wanted to do a 2014 show one at the start of the year and I got everything that I needed for it but I wasn’t blogging or making videos then so it just never happened! This is my first proper attempt at a makeup video since I started my channel again and since I started blogging, of course it’s pretty obvious that I’m no makeup artist and that I just do my makeup the way that I feel alright with. I added in some of the standard face closeups that people use in makeup tutorials because I’ve always wanted to do those, but now I feel like they’re so bait *sigh* but who cares.

If you follow me on Twitter, you may have seen that I had the most frustrating day ever yesterday because of this video. After filming it, I spent just over three hours editing it just for the files to corrupt and I lost the video, so I then spent the next two hours on the phone to an Apple support line where nobody knew wtf they were doing and they were definitely reading from a screen, then I had to screen share with one of them and it was so uncomfortable. I got the original video back onto iMovie, edited it which took just over an hour, and the same thing happened so again I was back on the phone, back on screen sharing. Obviously nobody had a clue what they were telling me to do, again, and I sorted it with the help of one of my friends then edited it for the third time today. Third time lucky so here it is because I really wanted to get it up today!