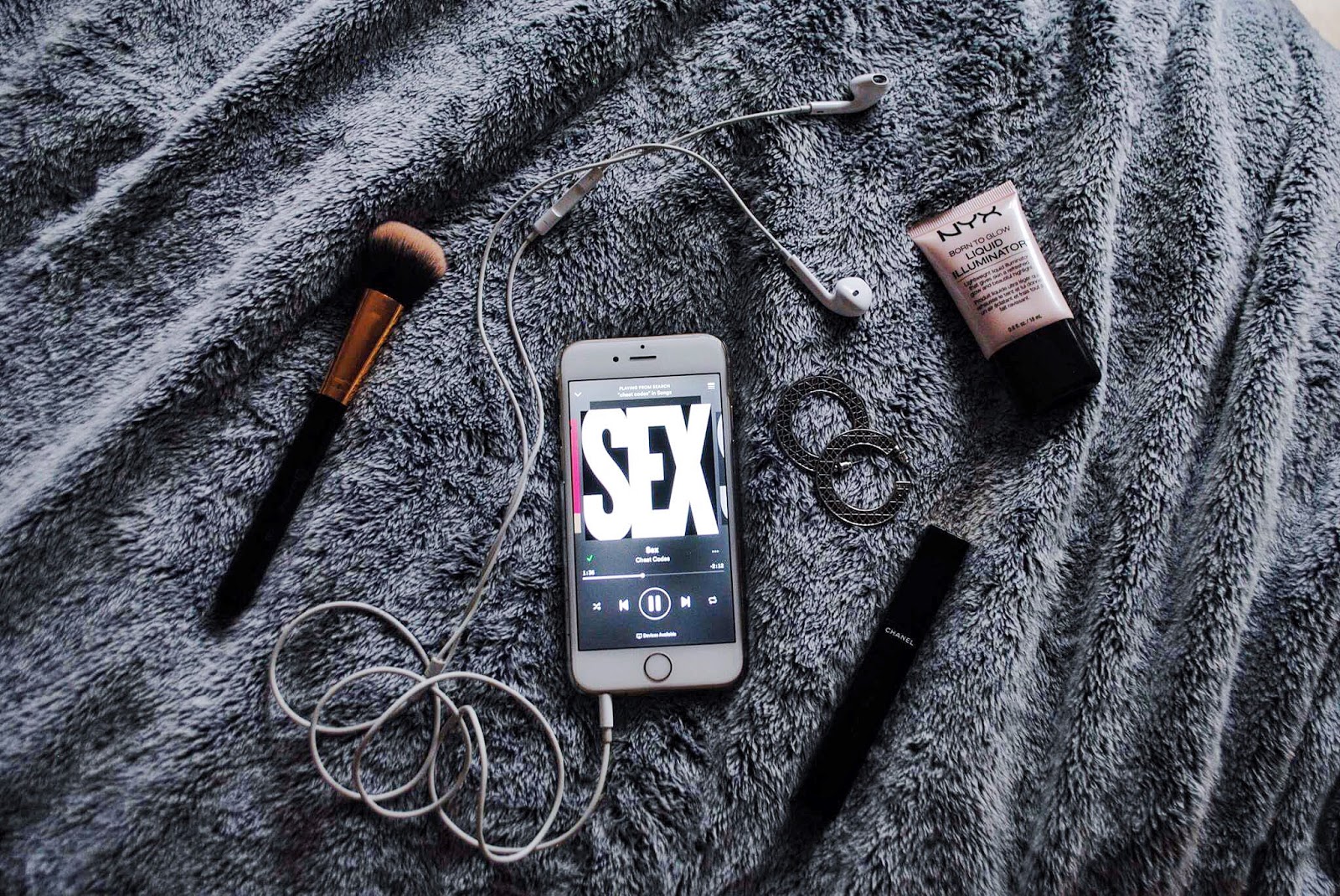 So I know that Spotlight On went on a break for a few months but all I’ve wanted to do is tell you all how much I love Cheat Codes and their music. I spent every single day of Summer listening to the same four songs of theirs on repeat and the obsession has continued into Autumn and just become a full on love affair. I will find any excuse to listen to a little bitta Cheat Codes, no matter what my mood is or what I’m doing. Every single time one of their videos comes on TV I will throw an impromptu house party of one (two including my cat?), I’ve told so many people about them, I’ve sent endless Snapchat videos of me lip syncing their songs to Becca who probably wants to block me and never interact with me again. I can’t stop listening to their music.


If you follow me on Twitter then you’ll know just how much I’ve been loving Cheat Codes and their music these last few months. I’ve always been the gyal who will listen to the same album or artist on repeat for a month or two straight, get sick to death of it, never listen to it again for the next few months and then eventually come back to it every so often after I’m over my ‘detox’. Always. That hasn’t happened to me with Cheat Codes (not yet anyway) so it’s definitely love.


I started off with the same songs on repeat all day erryday. Sex, Let Me Hold You (Turn Me On), Can’t Fight It and their remix of JP Cooper’s Party. The fact that there were only four makes it even more impressive that I never got sick of the sound of them. Of course as the months have gone on I expanded my playlist and now listen to every single song of theirs that’s on Spotify. Their new one, Queen Elizabeth, is insane and has been played on loop for hours on end by me. They also have a new song out on the 25th and they’ve only gone and bloody worked with David Guetta and Robin Schulz! I’m maybe a little bit proud of them for getting to work with such ~big players~.

I’ve been so desperate to feature them on the blog because they deserve a lot more recognition than they already have. They take songs you’ll know and love, and make them even better, more modern and in line with today’s music scene whilst still sounding unique, not conforming to the exact same sound that any other dance music producers have. In a word where the charts at the moment are greatly dominated by dance songs, ‘club bangers’ and heavily produced tracks, Cheat Codes manage to have a distinctive sound. Whether or not you’re here for the produced dance music hype that’s getting more and more popular, you have to acknowledge how hard producers/DJs like Cheat Codes are working to make music that people will love.

I’m a music lover who appreciates true artists, talented musicians, amazing sets and performances at live gigs and concerts and I know there are people who are totally against produced dance music, only seeing talent in those who play instruments and write emotional lyrics. Nobody should be told that they aren’t talented when they are, that they aren’t talented when they really love what they’re doing and they’re actually good at it too. So, yes, I have a huge appreciation for who people would consider to be ‘true artists’ but I equally respect and admire producers who learn and grow and enhance their knowledge of technology and how to use it to create music.

The big thing for me though? Cheat Codes are so fun. Their music makes you happy, it makes you want to dance. It’s important to have music that can really reach you and make you cry but it’s just as important to let go and feel like you don’t have a care in the world and scream in the club when your song comes on- which will be me when I turn 18 next month and hear Cheat Codes playing when I’m out.

All I want to do with this month’s Spotlight On is share Cheat Codes’ music with you so you can discover them and fall in love with them exactly like I did, and hopefully you won’t knock them ’til you try them if you’re more of a singer/songwriter heartfelt ballad lover. I mean, look at me. I went from holding a torch (HOF flame anyone?) for The Script for most of my childhood / teenage years to having a new favourite song in the form of Sex by Cheat Codes. They’re that good they changed my all time favourite song after more than three years.

You can listen to Cheat Codes on Spotify here, find them on Apple Music here and follow them on Twitter here.